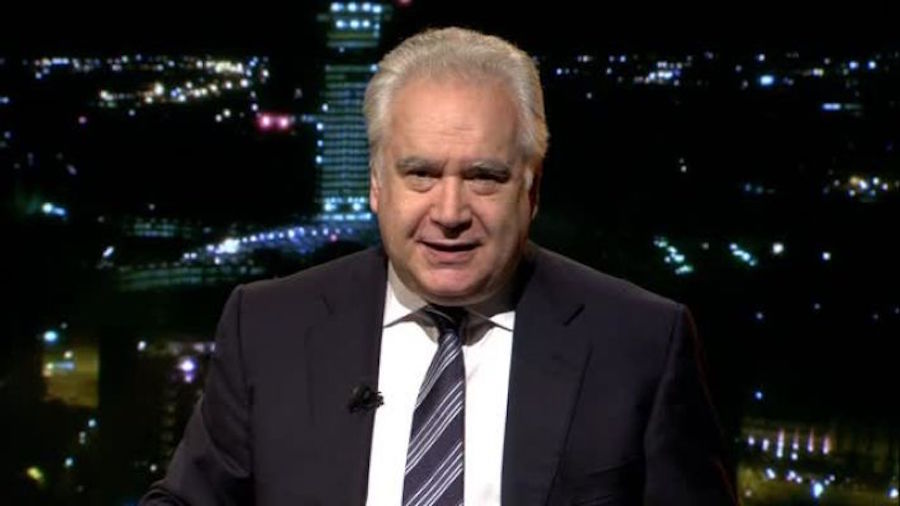 After their opening matchday defeat at the hands of Paris Saint Germain, the importance of Juve’s clash against Benfica isn’t lost to anyone.

Max Allegri’s men simply can’t afford a second defeat in their second Champions League group stage fixture. Even prior to the start of the tournament, the tactician had highlighted the Iberians’ as his direct opponents for a spot in the knockout stages.

In his daily column for Calciomercato, Mario Sconcerti emphasizes the significance of the clash between Juventus and Benfica.

The Italian journalist describes it as the most important match for the Bianconeri this season, believing that a victory would launch the club’s campaign which didn’t took off on a positive note.

Sconcerti calls for a solid performance from the Italians, who must only worry about securing the win, regardless of the quality of play.

“There are moments when it is the event that brings energy, not beauty, not solutions, but a sudden strength,” wrote the veteran journalist.

“With Benfica it is the most important match of the season, because it closes or opens the doors on its own.

“This is a Juve match, any Juve. Allegri or Carcano, Conte or Lippi. I believe in this crooked Juventus. I see a potential in it that I don’t see in other teams.

“But tonight they have to win, regardless of how they play. Do you remember how everyone celebrated the win against Chelsea with Chiesa’s goal? An encore is needed tonight.”