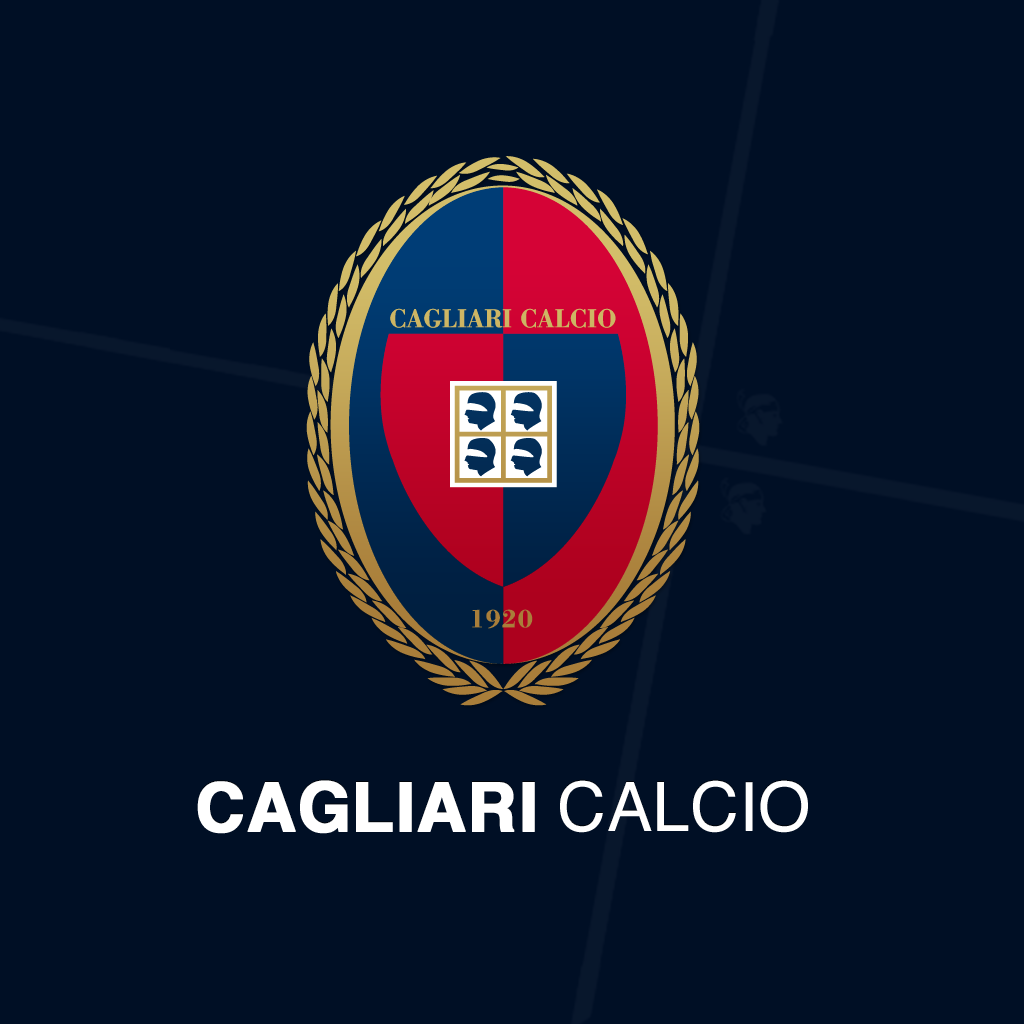 Final act of the season: Juventus parade against Cagliari before the great party at the Stadium and in the streets of Turin. Juventus broke the all-time point record, now they can reach the 100-point mark, which really means nothing, but is cool.

Juventus need to win this last game to accomplish a perfect record at home (18 W), which is surely impressive. Juventus face the only team that hasn’t lost yet at the Juventus stadium: two draws. On the other hand, they are one of the worst road teams in the League: one win, eight draw, nine losses, ten goals (penultimate attack on the road) scored and 23 conceded. They concede a lot in the first 15 minutes: the opponents got the lead early six times, but they are usually able to comeback.

Despite the turmoil in the coaching position (Pulga fired from the assistant role, then the coach Lopez sacked and Pulga returning as the boss), the stadium with limited capacity and Cellino buying Leeds and trying to sell Cagliari in midseason, the squad was able to isolate itself and got the job done, easily avoiding the drop.

Like most of the low-table teams, they sit back and counter. Cagliari have excellent players to exploit this tactic, like Ibarbo and Sau. Conti and Astori are the two long-time pillars of the team, while Cossu has not played consistently this year. They have a bunch of good shooters from distance.

Predicting the lineup is particularly difficult. This is the final game of the season, so Pulga might give a chance to the players that haven’t been used a lot. Marco Silvestri should start on goal, for instance. They have also many players who are banged up, like Nene (thigh), Cabrera (knee), Murru (thigh), Ekdal (shoulder) who shouldn’t be able to partake to this game, while others, like Vecino and Pisano, might be called up.

Cagliari have used 4-3-1-2 the whole season, slightly modifying it into 4-3-3 at times, as Ibarbo and Sau can play as offensive wingers. Perico (or Pisano) or Avelar will be the fullbacks, who usually provide a good amount of crosses. Astori and Rossettini are the starters in the middle, but Oikomonou might have a chance.

Considering the limited number of players that are available, Dessena-Conti-Eriksson is the most likely midfielders’ trio. Eriksson has stepped up into that enforcer role in the middle after the departure of Nainggolan, of course not with the same quality. Ibraimi has started most of the recent games behind the strikers, but I wouldn’t be surprised to see Adryan in the starting XI. Ibarbo, Sau and Pinilla battle for two spots upfront.

They don’t have a go-to-guy in the attack, but they share the task. Pinilla is their leading scorer with seven goals, followed by Sau (6), Nene (5), Conti and Ibarbo (4). The five assisted goals in the box have all come from different players. Conti has scored three free kick.