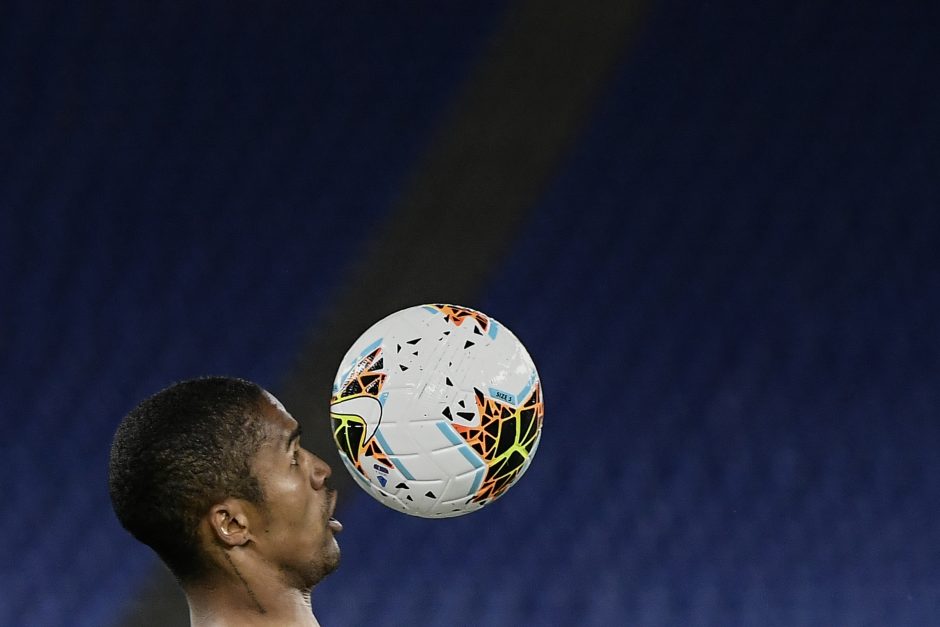 Season over for Douglas Costa

Douglas Costa’s season is effectively over as he picked up a thigh strain in Juve’s 2-1 loss to Udinese yesterday.

The Brazilian winger has only just returned from a lengthy injury absence but the club have now confirmed that Costa suffered a Grade II thigh strain.

Confirmation came earlier today with the 29-year-old having sustained a Grade II lesion to the adductor in his right thigh.

The injury is expected to keep him out of action for at least 15 days, which rules him out of the remainder of the Serie A season, and most likely Juve’s second-leg Champions League tie against Olympique Lyonnais in August.

‘Mandragora can be Juve’s Jorginho’