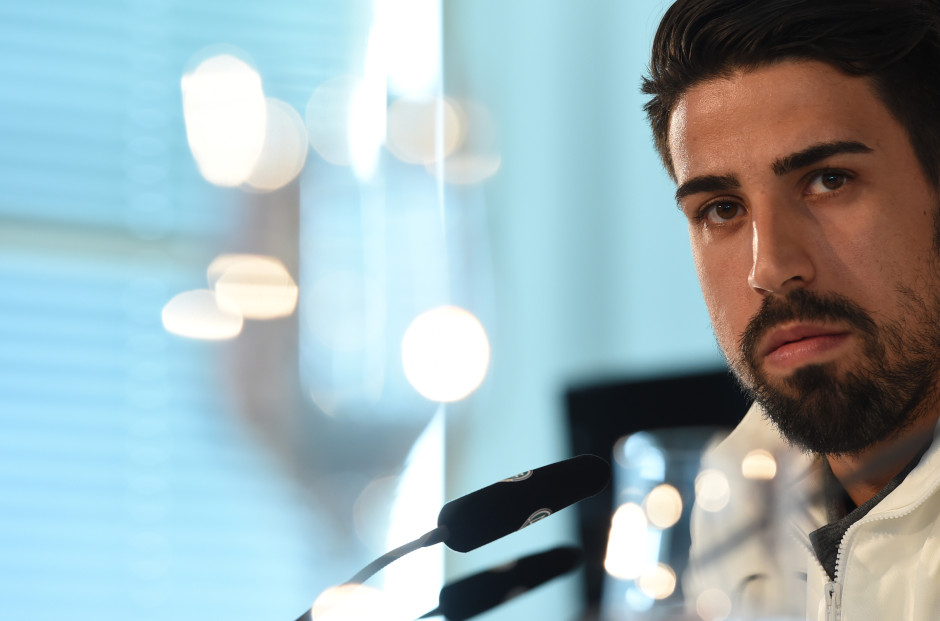 Season over for Sami Khedira

Sami Khedira season is effectively over according to Gazzetta Dello Sport as the midfielder risks at least a month on the sidelines following a new injury.

The 33-year-old picked up an injury in the warm-up ahead of Juve’s Coppa Italia defeat against Napoli and now risks at least 4 weeks out of action.

Gazzetta report that his season over and that in the last two seasons, he’s featured in just 22 matches for Juventus.

Given his high salary and his desire to stay in Turin and see out the last year of his contract, the options for Khedira are slim, however MLS clubs are reportedly interested in signing him.

‘Aouar wants to play in Italy’