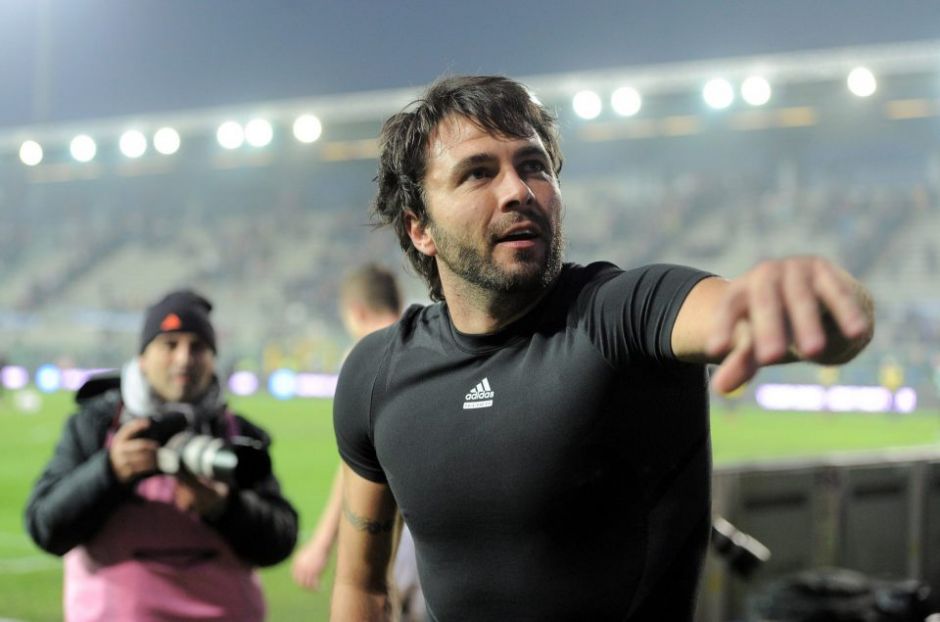 Former Serie A goalkeeper Sebastien Frey has spoken about Juventus’ 15-points deduction and insists the Bianconeri must be punished if they broke any law.

Juve has been deducted the points because prosecutors believe they deliberately used capital gains to their advantage.

However, the clubs they did business with haven’t been punished and the Bianconeri insists they will appeal the punishment.

Juve remains one of the top sides in the country and this deduction comes as a huge blow for the Bianconeri and will affect them this season.

“In recent years, football let go, allowing certain actions without who knows what control, but today those who have made mistakes must pay as it should be. The punishment to Juve, if he really committed wrongdoings, can be an example for all clubs and a point to restart all Italian football”.

There are consequences to every action and Juve must be made to pay if they have broken a rule of engagement.

However, the club maintains its innocence and vows to fight against the ban.

Hopefully, it will succeed and get the punishment overturned before this season ends.

But our men must keep working hard, target winning all our remaining games and give the team a chance to finish inside the European spots.

Former Juventus man says the hatred towards them is sad