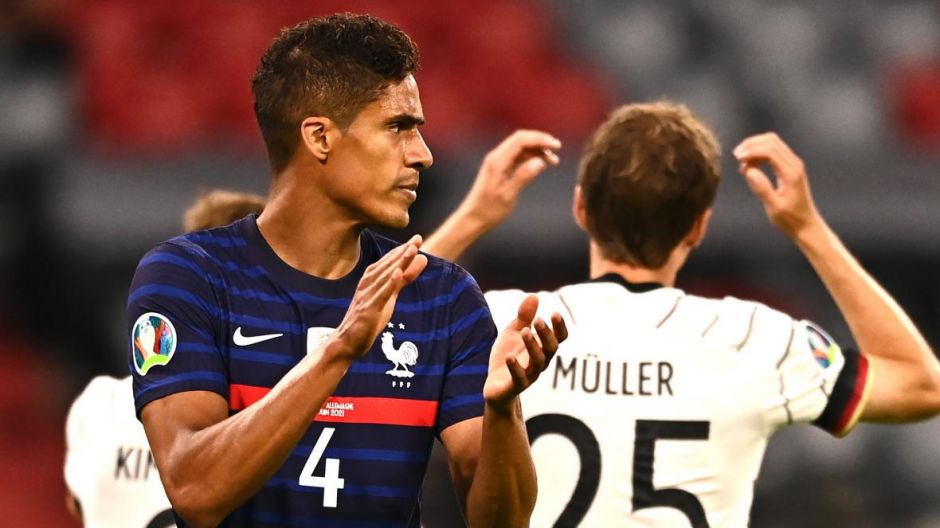 Real Madrid have had a second contract offer rejected by Raphael Varane, a player Juventus are linked with signing.

The defender is currently on international duty with France, where his side rank amongst the favourites for the tournament, but his club future is just as uncertain.

Varane has supposedly turned down two contract offers from Real, with Cadena Ser(via TuttoJuve) claiming he is likely to reject a third, meaning his exit from the Spanish capital is appearing likely.

The centre-back has just 12 months remaining on his current contract, with Juventus named as a potential destination.

The problem could well stem from the Premier League, with both Chelsea and Manchester United also believed to be keen, which could well price our club out of a deal.

Our finances have been struck worse than our English rivals, likely because of the TV deal which the Premier League has retained, while we have mainly been limited to loan deal with an option/obligation to buy in recent windows.

Could the club raise the funds to sign Varane this summer? Would he be the ideal long-term partner for Matthijs De Ligt once Bonucci and Chiellini move on?