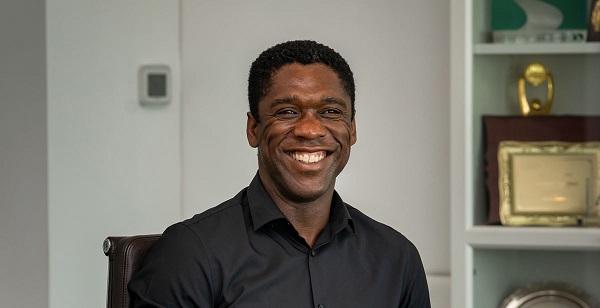 Former Serie A midfielder, Clarence Seedorf, has revealed that he expected Juventus to compete nearer to the top of the league table at the start of this season.

The Bianconeri had done well under Andrea Pirlo and won two trophies, even though they struggled in the league last season.

The returning Max Allegri was supposed to achieve more in this campaign, but the reverse has been the case.

Juve is not in the title race. They have lost the Italian Super Cup and will now face Inter Milan in the Coppa Italia final.

Max Allegri’s men have secured a place in next season’s Champions League, but Seedorf says he expected them to be in a better position at this stage when the campaign began.

The Dutchman said via Tuttojuve: “Serie A? At the beginning of the season I said it would be it was a more competitive tournament than in previous years. I thought that Juventus and Napoli would remain more attached to the top but they did not do enough, even Rome and Lazio could have more points.”

It is time to write off this league season and focus on the next one. The Italian Cup final is also a very important fixture that we need to win to end this season positively.

Inter is threatening to become the dominant team in Italy and we need to stop them by winning that trophy.

Locatelli pens an open message after his return to training