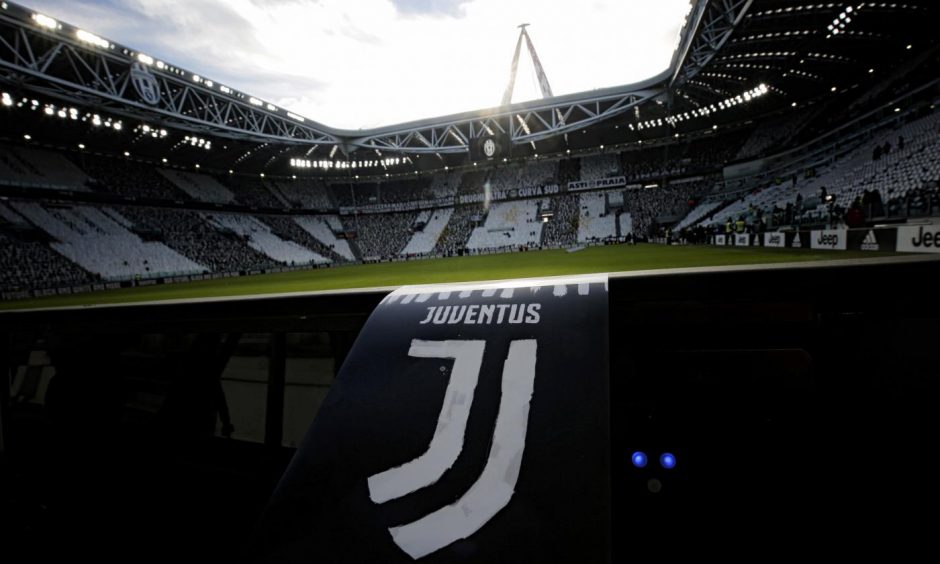 All sport in Italy has been suspended until April 3 following an announcement from the countries Olympic Committee.

The Coronavirus outbreak has spread across Italy in recent weeks leading to last night’s Derby D’Italia being played behind closed doors.

The Olympic Committee met earlier today and has come to the decision to suspend sport across the country until the first week of April.

The decision now needs to be confirmed by official decree from the Prime Minister Giuseppe Conte and would lead to a suspension of all football in the country.

Juve’s Champions League match against Lyon is not expected to be affected for now as it falls outside of CONI’s remit, but there is no clear indication of where the game will take place, although at last check, it’s expected to be played behind closed doors at the Juve Stadium.