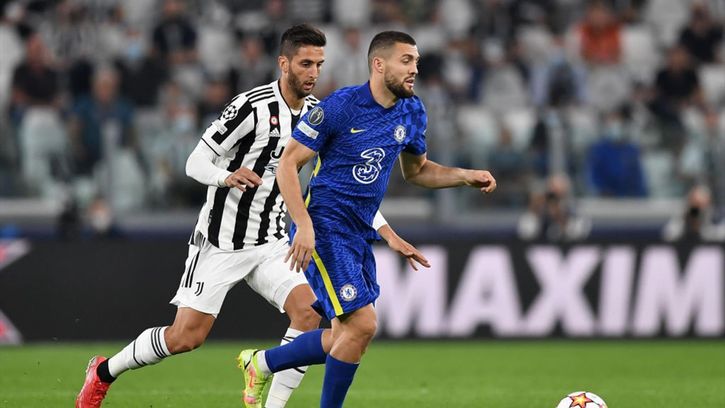 Should Juventus play their kids against Chelsea? (Opinion)

Juventus have a growing list of players who are injured or carrying knocks, and I don’t believe we should take any risks against Chelsea.

The facts of the matter are that even our best starting eleven could come away from Stamford Bridge with a loss, and no matter how bad the result was, we would still be guaranteed our place in the knockout stage of the Champions League.

We simply have too many players who need a rest, and some who are already ruled out with injuries, so I see no point in preparing to battle with Thomas Tuchel’s formidable side when we have such little wiggle-room when it comes to our playing squad.

Yes, I do understand that this club is built on winning, and one who will not simply lie down and let the Blues win, but that doesn’t mean that we can’t use the full width of our squad, telling those players of the importance of donning our famous Black & White jersey with what is at stake, but I also don’t see why we should take any risks with a huge upturn in fortunes needed in Serie A. We also cannot forget that we have a tough task in Atalanta just days later…

This football club is believed to have some top youngsters on the books, and this could well be a chance to give them the opportunity for Allegri to get a better look at what they can bring to the first-team, especially with one of our youngsters recently getting called up to the Argentina squad despite lacking a single senior appearance for our side.

Video – On this day, Juventus edge past Milan thanks to Dybala’s brilliant strike

Watch: Official Highlights including all goals from Juve’s victory at Lazio