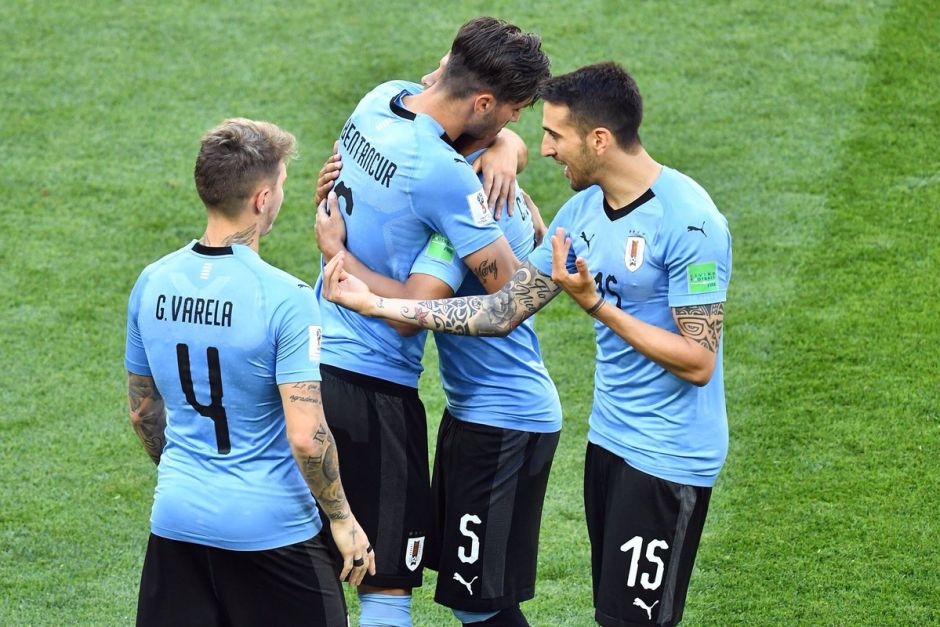 As many as eight members of the Uruguay national team have tested positive for Coronavirus on return from the international break, with three Juventus stars having had possible contact.

Lucas Torreira, Bentancur’s partner in the Uruguay midfield, has undertaken a positive test on his return to Atletico Madrid, where he is playing out the season on loan.

Two other players as well as five staff members also have to isolate following their test results as confirmed by the country’s FA (via TuttoSport), but as we have become all-too familiar with, more positives are likely to come.

Juventus will be most worried about Bentancur, who will have had much contact with his teammates and staff, while Brazilian duo Arthur and Danilo took to the field in their 2-0 win against them.

With this virus, it isn’t unknown for players to return a negative test, while the Coronavirus takes the time to make its way through the system, only to test as positive at another time.

It is the above that leads me to think that Juventus could well ask Bentancur to self-isolate for a few days until he can pass negative to more than one Coronavirus test, but in the same thought, the club could well want their players to build immunity to the virus.

I don’t think any club would admit to wanting their players to contract the virus, knowing that while their stars are extremely unlikely to suffer with symptoms, the fact is that those that do contract it could pass it onto others not as healthy who could well suffer, but from a sporting point of view, it wouldn’t be the worst time to lose a couple of players from availability while hoping those would then be immune moving forward.

Juve have home fixtures against Cagliari and Ferencvaros, before making the trip to Benevento over the next 10 days, which are all very winnable fixtures without being disrespectful, but I believe the teams should still take extra measures to avoid further infections.

Should Juventus consider asking Bentancur (and maybe Danilo and Arthur) to isolate until two negative tests can be passed?