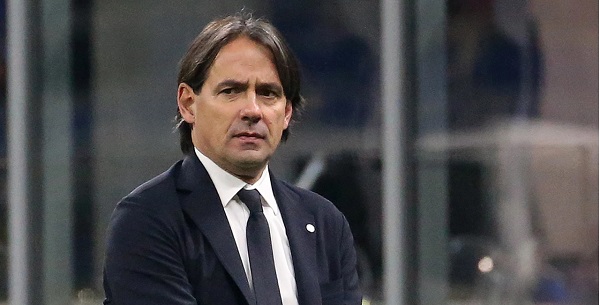 Inter Milan manager, Simone Inzaghi has praised the performance of Juventus in their Super Cup match against his side yesterday but insists their win was fully deserved.

The Nerazzurri snatched the trophy with just seconds left to play in extra time after Alexis Sanchez pounced on a mistake by Alex Sandro to score.

Juve had initially taken the lead through Weston McKennie, but Lautaro Martinez pegged them back.

From then on, both clubs struggled to get the breakthrough before Sanchez scored when it looked almost certain the game would head to penalties.

Inzaghi was delighted to have beaten Juve in yet another final and admits the Bianconeri were a strong opponent.

“We faced a strong team that played like Juve. They didn’t create many chances, as we did well, but the victory was deserved against a great opponent,” Inzaghi told Sport Mediaset via Football Italia.

Juve’s loss is painful and the fact that we remained in the game until the closing stages makes this defeat more hurtful.

However, Inter Milan has been the better club in this campaign and we need to pick ourselves up and try to win our next few matches.

We can still win the Italian Cup and the Champions League this season, and we showed enough to suggest we can end this campaign strongly.