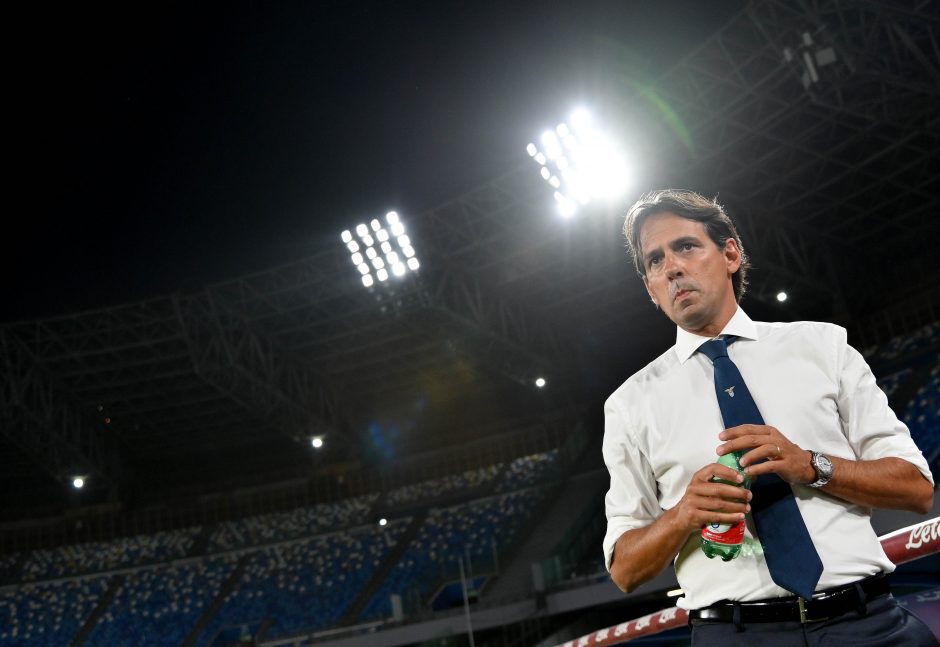 Juventus will evaluate Maurizio Sarri’s future in the coming days with reports from Italy suggesting Simone Inzaghi is the favourite to replace him.

The Bianconeri limped out of the Champions League for another season, putting Sarri’s future at the club in doubt.

Sky Sport Italia report that the coach could be fired in the coming days or even hours, with Simone Inzaghi the firm favourite to replace him.

Inzaghi has a year left on his Lazio contract and is yet to agree an extension with the Biancocelesti.

Alonside him, Sky Sport that Juve President Andrea Agnelli is aware of Maurizio Pochettino who has been without a club since leaving Tottenham Hotspur last season.