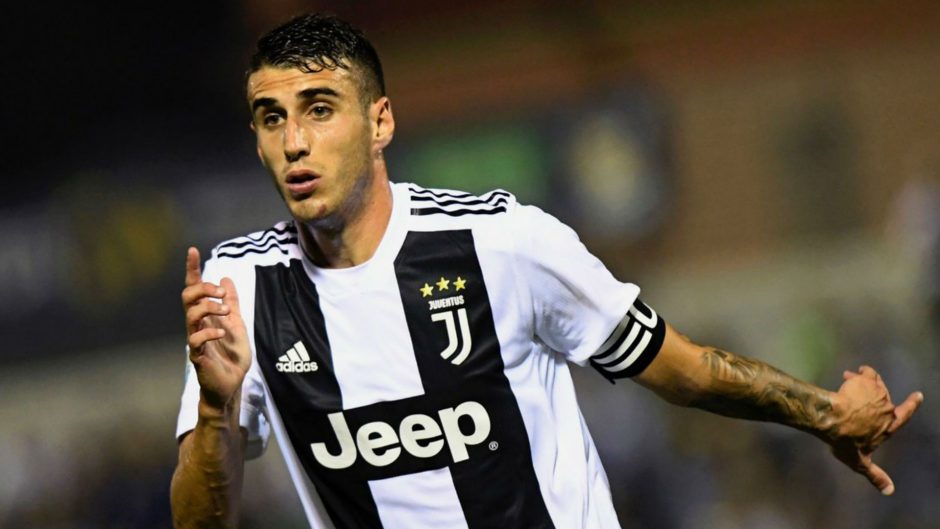 Atalanta are close to completing the signing of Juventus U23 captain Simone Muratore on a permanent basis.

The22-year-old was on the bench for Juve’s 2-0 win over Bologna yesterday but hasn’t featured for the senior team in a competitive match.

The deal will be formalised and announced in the coming days but Juve are not expected to receive any players in exchange.