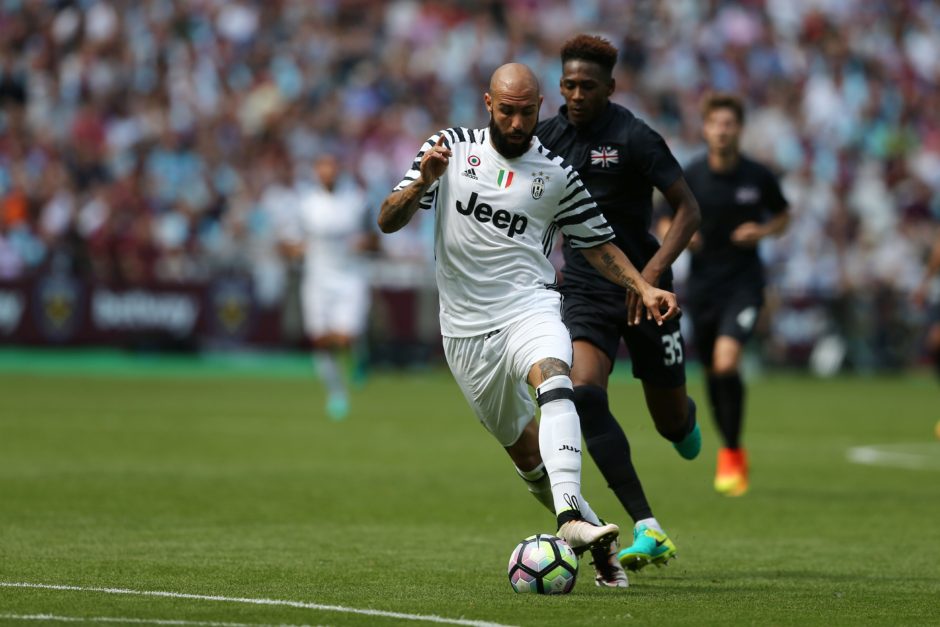 Simone Zaza to meet with Wolfsburg

Juventus striker Simone Zaza could be on the verge of an exit from the club with Wolfsburg the likely favourites to sign the Italian striker.

Zaza was left out of the squad for Juve’s friendly with Espanyol this evening, fuelling speculation that he was due to meet with Wolfsburg officials today.

The German side are reportedly in advanced negotiations with the Bianconeri and have already agreed a €25m transfer fee, however Zaza is reluctant to leave Serie A.

The 25-year-old striker was rumoured to be in Germany today for a tour of the Wolfsburg training ground and facilities along with negotiations over personal terms.