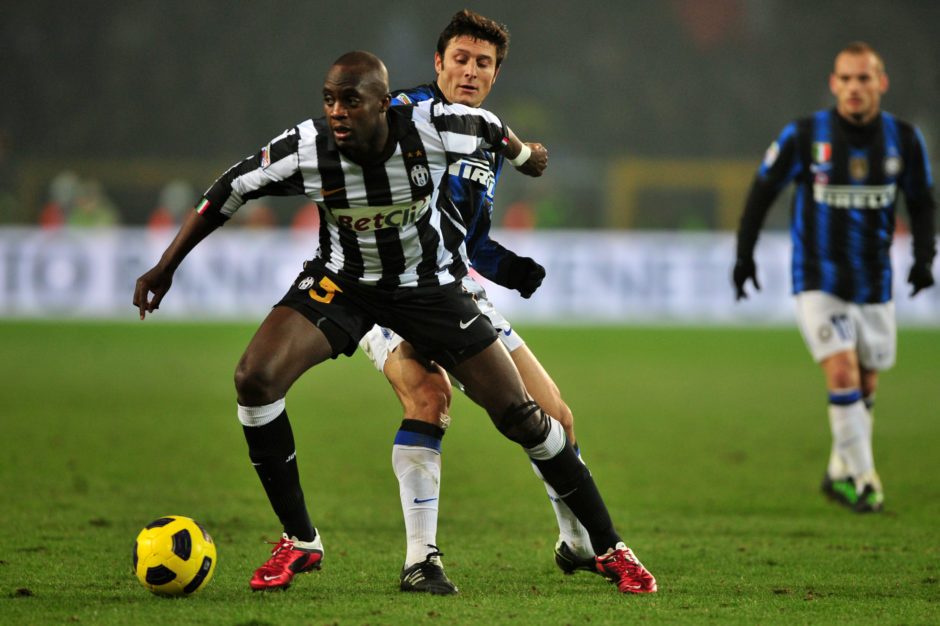 Sissoko: “Juventus remain in my heart”

Despite playing in many of Europe’s top leagues, Mohamed Sissoko says “Juventus have remained in his heart” while Alessandro Del Piero and Steven Gerrard were his favourite players.

The Malian midfielder spent three seasons with the Bianconeri during a difficult spell for the club, but those years were important for Sissoko.

“Juventus are a great club – I played in the best leagues but Juve remained in my heart,” the former Liverpool man told RadioVS. “My Juventus team failed to win titles, but we did well in some situations.

“For me, Nedved was a reference for how he trained and for his professionalism. My two favorite players? Alessandro Del Piero and Steven Gerrard, I was lucky to play with them.

“Matuidi? I played at Paris Saint-Germain with Matuidi, he’s a great player.

“Emre Can to Juventus like me [from Liverpool]? I hope so. He’s very strong and still young.

“Dybala? Paulo is experiencing a difficult time in his career, but he’s still young and must be left in peace so he can pull Juve forward to win titles.

“If I were at Juve today? I would like to play alongside Miralem Pjanic. I think he would complete my playing characteristics with his quality.”