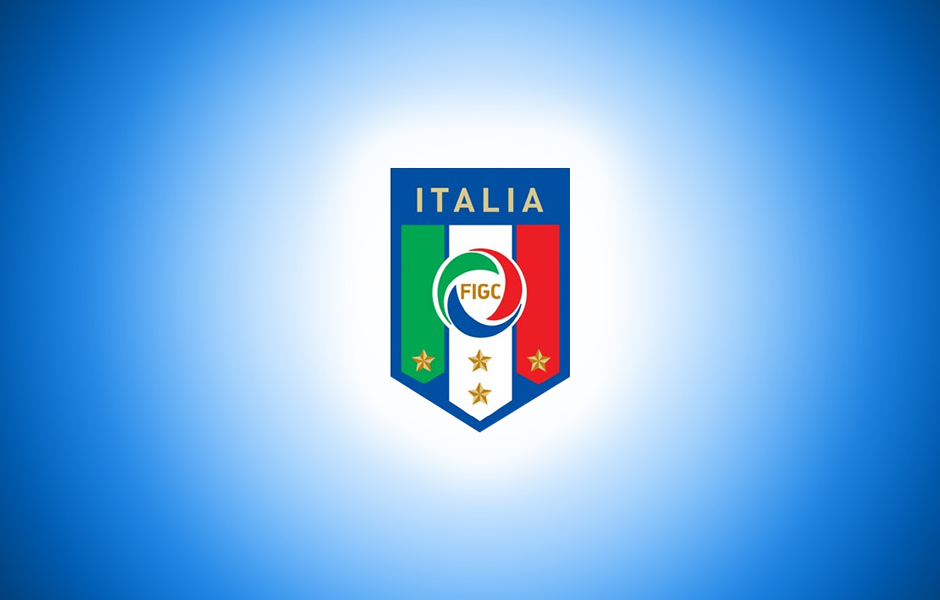 Prandelli will have to bring the squad down to 23 players by June 6 before the tournament proper starts on June 12. All six Juventus players are fully expected to make the final cut with Gigi Buffon set to start in goal while Chiellini, Barzagli and Bonucci are fully expected to feature in the Azzurri back line. Andrea Pirlo will dictate play from his typical deep-lying midfield role with Claudio Marchisio likely to feature from the bench.

Juve In Talks Over Drogba and Pereyra