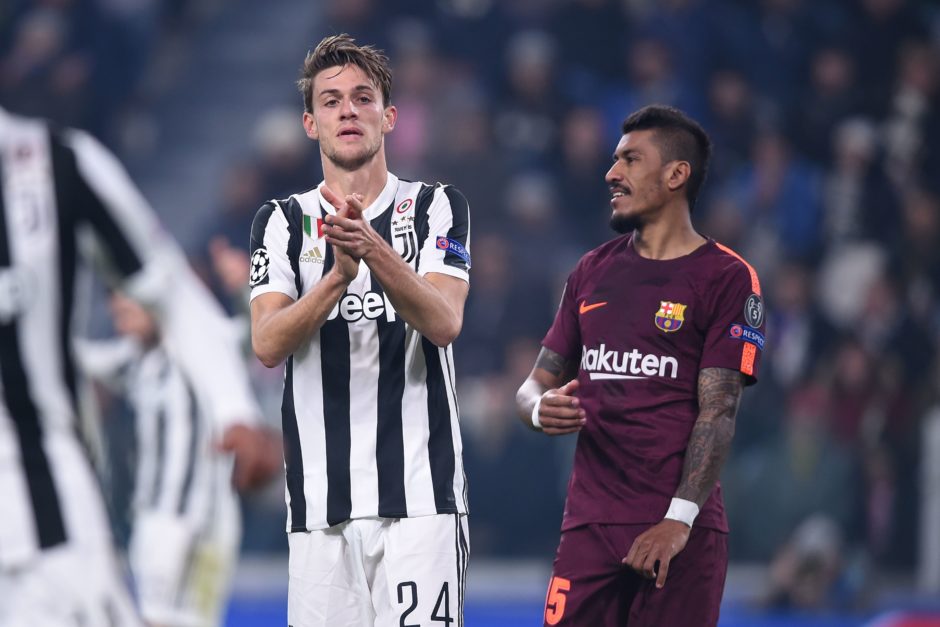 With the first part of the season already wrapped up, clubs will be looking to bolster their lineups once the January transfer window opens its doors.

As for Juventus, we could be set for a rather quiet winter following what was an eventful summer.

According to Sky Sport journalist John Guardala, the Bianconeri management will keep an eye for possible opportunities on the market, but won’t break the bank in January.

Instead, Max Allegri will be focused on retrieving the likes of Federico Chiesa, Paul Pogba and Angel Di Maria who haven’t been able to play constantly due to injuries.

Moreover, Guardala doesn’t expect a new player to arrive unless someone makes way for him.

The journalist completely rules out Dusan Vlahovic’s departure (which has been suggested by some media outlets). Instead, he names Weston McKennie and Daniele Rugani as the two most likely options to depart.

The American midfielder has been enduring highs and lows since first arriving to the club in 2020. As for the Italian defender, he never truly managed to climb in the pecking order since joining the Bianconeri in 2015.

While Guardala doesn’t necessarily expect the two players to leave Juventus in January, he considers them to be the most logical candidates to depart if there were to be any sales at all, and you can easily see the reasoning behind it.

If we receive a decent offer for either Rugani or McKennie, then it wouldn’t a terrible idea to cash in on them.

The Texan may have been a regular feature in Allegri’s starting formation, but the emergence of Fabio Miretti and Nicolò Fagioli should push him down in the hierarchy, with the two youngsters displaying great promise and superior technical skills.

Boost for Super League supporters as a MEP endorses their efforts