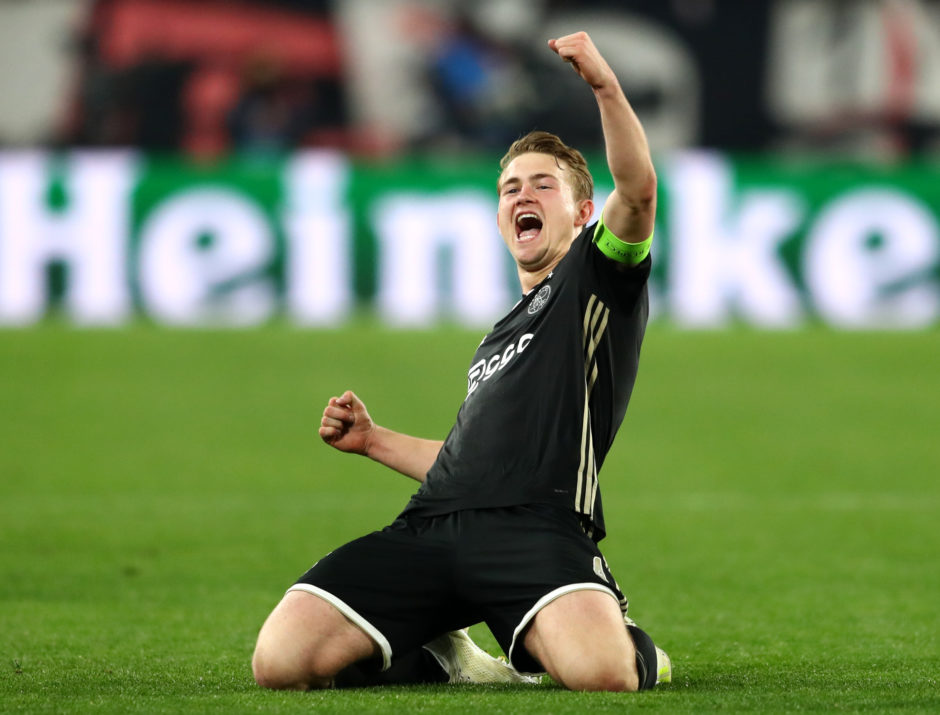 Sky Sport Italia report that Juventus have reached an agreement with Ajax for the transfer of Matthijs De Ligt.

The 19-year-old has been touted as a new signing for the Bianconeri for some weeks now and reports across Italian and Dutch media suggest the move is close to completion.

Sky Sport Italia suggest that the deal is down to the details, defining the terms of the payment schedule.

De Ligt was reportedly on his way to Turin and could arrive over the weekend with the official announcement due on Monday.

Juventus will pay a figure believed to €70m for the youngster while agreeing to a €12m a year salary on a five year contract.