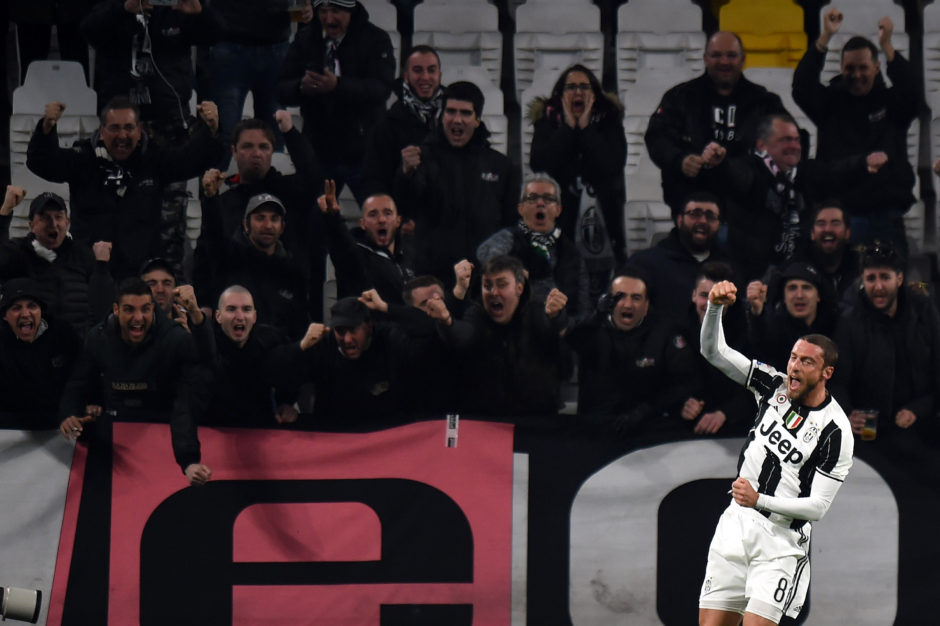 After a disappointing first leg loss against Porto in the Champions League round of 16, Juventus veterans took the responsibility of lifting the team’s morale.

Former captain and club legend Gianluigi Buffon posted on his Instagram account after the match, and called for a “Juventus evening” in the second leg.

“Let’s start again from the goal we scored. In the second leg we will need a totally different approach. We will need a Juve evening,” said the 43-year-old as reported by TuttoJuve.

For his part, vice-captain Leonardo Bonucci also posted on his own Instagram, and reassured the fans that there is still another 90 minutes to be played.

“That was only the first half. Let us all stick together for the next 90 minutes #FinoAllaFine”, posted the currently-injured defender via TuttoJuve.

Despite being retired, Claudio Marchisio also took part in the war-cry, as he tweeted his support for his old teammates.

The former midfielder referred to a last minute incident which could have have resulted in a penalty kick for Cristiano Ronaldo, and highlighted the importance of Federico Chiesa’s away goal.

Who are the most promising Juventus products? The Best XI of the future

Juventus urged to regroup and find success despite points deduction

Three lessons we learned from Juve’s defeat against Porto – Opinion