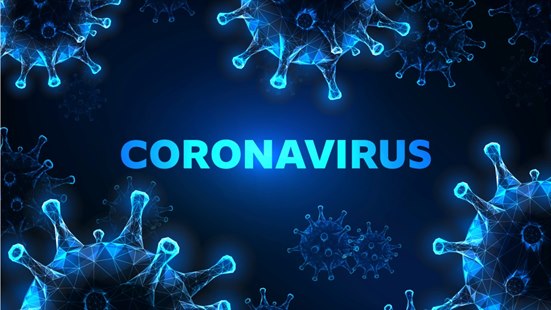 Juventus announced that their Under 19 team has ended their self-isolation and they will return to training after a covid-19 outbreak that they suffered a few weeks back.

Five players and one member of staff of the club’s Under-19’s tested positive for Covid-19 and the club had no choice but to close them down.

The youth team sector was closed on the 19th of October and all the players, as well as close contacts of the positive cases, had to self-isolate.

They have now announced the reopening of training for their Under-19 players who haven’t caught the virus.

The club announced that it had followed the right protocol for this kind of situation and that the players have now returned.

But the players and staff who test positive for the virus will still have to continue self-isolating.

The club statement reads: “Juventus Football Club announces that, in application of the regulations and protocols in force, the previously communicated period of home isolation has ended today (5 players and one staff member remain in home isolation). From today the team group has resumed regular training activities.”