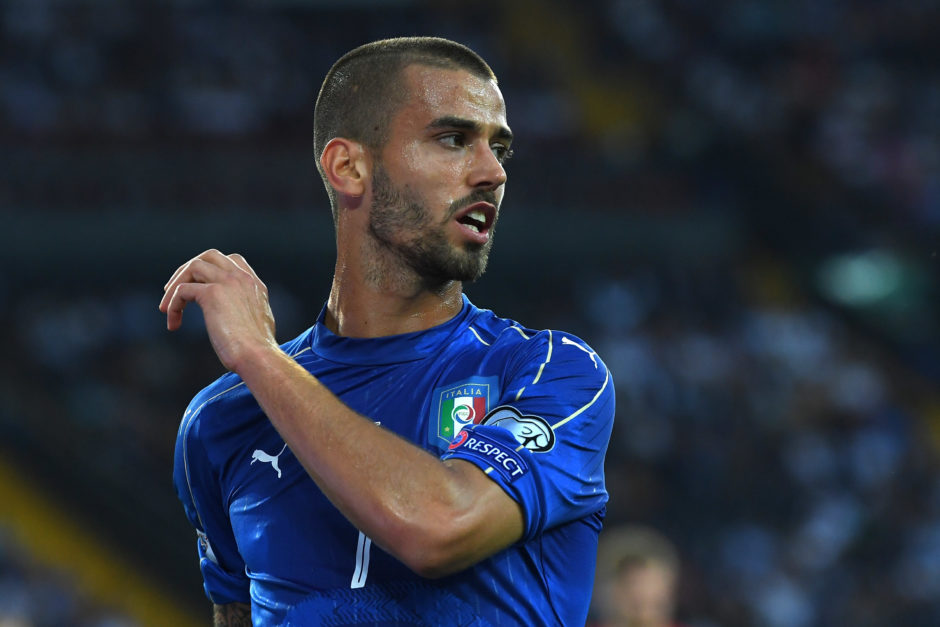 Despite arriving to Juventus as a teenager in 2010, Leonardo Spinazzola rarely appeared for the club. The wingback spent the large majority of his Bianconeri stint on loan at various clubs.

Luckily for the Italian, he was finally able to have his big breakthrough in Serie A as a part of Gian Piero Gasperini’s Atalanta.

Following his two-year loan spell in Bergamo, Spinazzola returned to Turin, but only spent one season with the first team, before being shipped towards Roma in an exchange deal that sent Luca Pellegrini in the opposite direction.

Since then, the 28-year-old’s has been on a major rise, cementing himself as one of the best wingbacks in Serie A, and is now earning worldwide praise for his performances in Euro 2020.

Therefore, his agent, Davide Lippi – the son of legendary manager Marcello – took a dig at those who didn’t have enough trust in Spinazzola’s talent, without exactly naming anyone.

“I’ve been saying for years that Leonardo is a great player,” said Lippi in an interview with Calciomercato.com, as translated by Football Italia.

“I am therefore happy that he is reaping the rewards of his hard work and that some people are now kicking themselves.

“He played for some big clubs, was close to others, but now has to concentrate on his own career path and we hope to make it even better.”

Lippi was asked if the player would be happy to remain in the Italian capital.

“If Mourinho will be his coach, yes.”