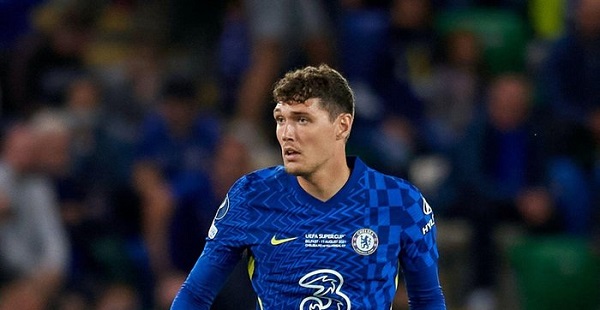 Soon-to-be Chelsea free agent could end up at Juventus, not Rudiger

The poor form of Juventus is this campaign will force them to make personnel changes to their playing squad.

As they also struggle financially, their best bet could be landing top free agents around Europe.

A report has linked the Bianconeri with a move for one in the Premier League.

Fichajes.net reports that the Bianconeri would love to sign Andreas Christensen from Chelsea.

The Dane has been in talks with the Blues over a contract extension, but everything remains up in the air.

This could hand Juve the chance to add him to their squad at the end of this season.

The Bianconeri are struggling and they could be forced to cash in on Matthijs de Ligt at the end of this campaign.

The Dutchman would bring much-needed funds and free up space on their wage bill for another centre back.

Christensen could be brought in to fill it, but it won’t be a straightforward operation.

Chelsea is still in talks over extending his current deal and other European clubs could join the race for his signature when it becomes clear that he is leaving the Blues.

De Ligt has struggled to earn regular playing time at the Allianz Stadium because of the continuing importance of Giorgio Chiellini and Leonardo Bonucci and Christensen may also have reservations about joining the Bianconeri.

Premier League club could help Juventus save money in January