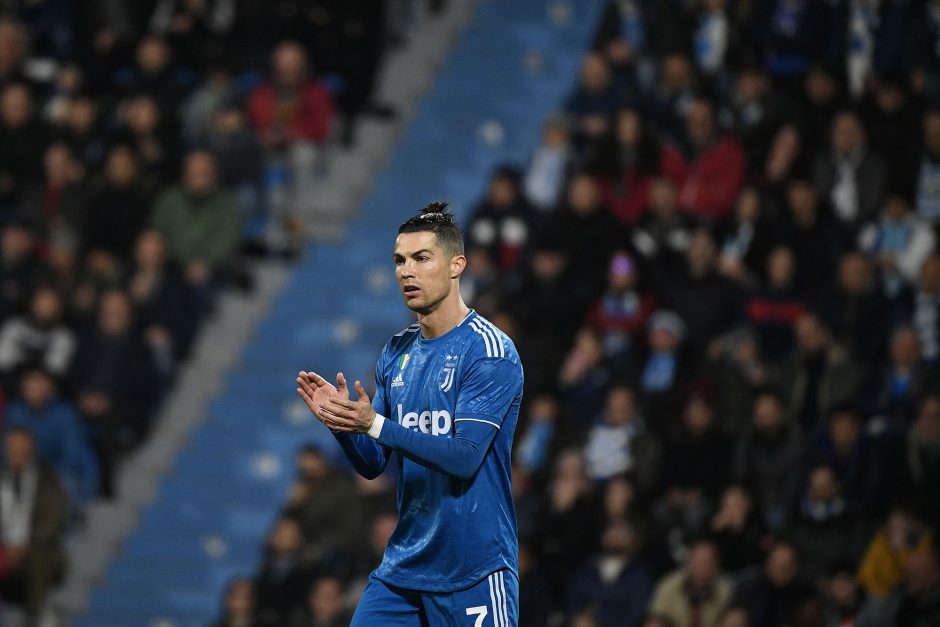 Juventus played well but only managed a 2-1 win over a resolute SPAL side with goals from Cristiano Ronaldo and Aaron Ramsey.

Tek: Weathered the early storm with a good save or two and while there were a few tricky moments late on, he commanded things well.  6.0/10

Danilo: He didn’t really do all that much, but he had control of the right flank pretty well and snuffed out what few chances came his way. 6.5/10

Daniele Rugani: Pretty anonymous in the opening half with little to do. Poor tackle in the second half, conceding a penalty with a clumsy tackle. 5.0/10

Giorgio Chiellini: Looked a little shaky in the early moments but it was only to be expected. Relatively solid thereafter and was rightfully subbed having got some minutes in the legs. 6.0/10

Alex Sandro: Made a really strong start to the game, sprinting down the flank to try and support the attack. Incredibly tidy at the back, despite being hacked and harried by the SPAL attack, but he rarely put a foot wrong. 7.0/10

Blaise Matuidi: Broke up a couple of attacks but didn’t venture as far forward in the first half. 6.0/10

Aaron Ramsey: Better in the ‘8’ role as he got involved at both ends. Fired a good solo effort just wide of the far post before finishing a lovely chance just moments later with a deft finish over the keeper. Definitely coming on for playing in the same role, week after week. 7.0/10

Rodrigo Bentancur: Gave away the ball early on and made a few clumsy tackles, but overall, he dictated things well sitting in front of the defence and seems to look more comfortable there than Miralem Pjanic in recent months. 6.5/10

Cristiano Ronaldo: Had a great early effort given marginally offside before putting Juve ahead with an easy-ish finish for his 16th goal in Serie A in a row. Could have done better from Cuadrado’s assist and fired a decent free-kick at the bar – On another day, he would have netted three. 7.0/10

Juan Cuadrado: Scuffed his first effort and had a great second chance that he should have passed. Looked more clinical in the second half as he tracked back and had a decent solo effort saved. Pinged in some great crosses and could have had a hattrick of assists on the night. 6.5/10

Paulo Dybala: Played a great ball in to Ronaldo early on and looked bright from the outset. Created a great chance for himself out of nothing before playing a sublime pass to Ramsey to double Juve’s tally. 7.0/10

Matthijs De Ligt: Bought on in place of Chiellini and helped close out the game, weathering a little late pressure from SPAL. 6.0/10

Adrien Rabiot: Strutted around the pitch and relieved some of the pressure with some good forward balls and the occasional tackle. 6.5/10