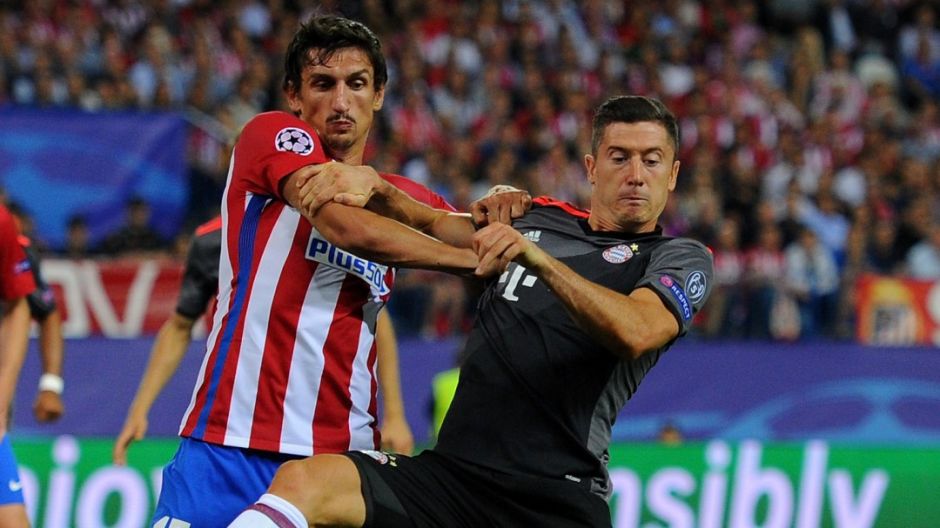 Atletico Madrid are expecting Juventus to come in for Stefan Savic in 2021, having failed to sign him from Fiorentina previously.

The centre-back is out of contract in 2022, and while he remains a regular in the La Liga side, he is said to be considering his options.

Atletico are reported to be looking to cash-in on the defender if a new contract isn’t on the cards, with a view to not losing him for free in the summer of 2022, and Fabio Paratici is claimed in CalcioMercato to remain a big fan of the Montenegro international.

Savic was a regular for Fiorentina previously, before quitting to join Atletico in 2015, but could now be open to a return to Italy.

The report adds that the deal could well depend on how Juventus deal with the likes of Giorgio Chiellini and Daniele Rugani.

The latter has been sent out on loan this term, joining Rennes in the French Ligue 1, but having featured in just one league match so far you would expect any talk of a permanent move to be off at present.

Captain Chiellini is out of contract at the end of the season, and it remains to be seen if we will offer a new deal. He has struggled to stay fit in recent months, hampering our side drastically, and we may well look to the future instead of extending his stay.

Leo Bonucci is under contract until 2024 however, but his age and injuries this term have also left questions over his long-term role at the club.

Should Juventus be looking to add another defender in January? Could a deal for Savic be on the cards before the summer however?