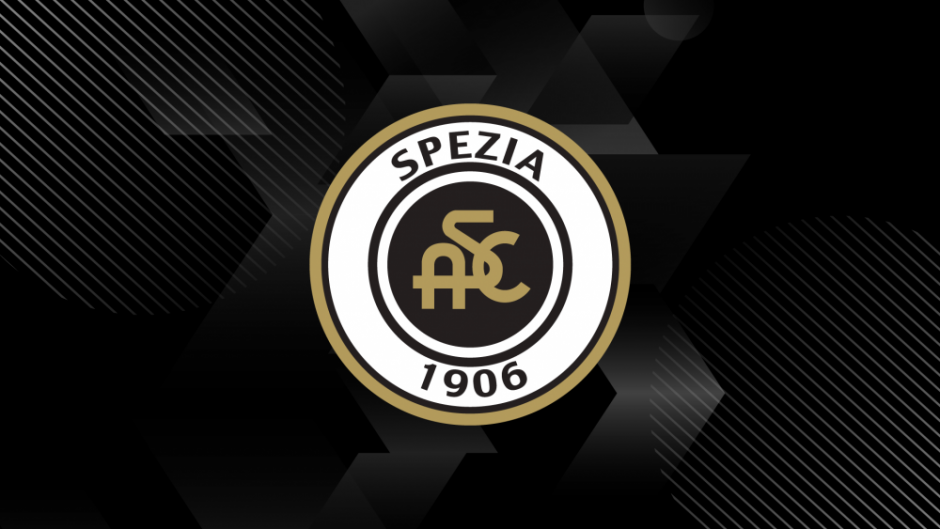 Some good and some bad after the Milan clash. The squad was in control for a prolonged stretch of the game and managed to stomp their authority against an excellent team, despite their major absences. The attitude finally seemed the right one, and the game plan was pretty coherent and effective. It is a big step forward compared to the initial matches versus Udinese and Empoli.

On the other hand, Juventus continue to have significant troubles finishing matches and putting away opponents. The opportunity was surely there for the taking Sunday, and it would have been a very meaningful win. For over a year now, the Bianconeri lose a lot of fierceness once getting the lead and just can not finish games strong. Actually, the opposite is true as the adversaries tend always to have more juice. It is unclear whether the cause is physical or mental.

Instead, what is blatant is that the Old Lady should not stop trying to score only when up by two or three goals. The defensive phase is getting better, but it will take a while to consider a one-goal lead safe. Massimiliano Allegri was right in raising his voice to hammer this point home. The lapses have been far too frequent. And it is a pity because the backline generally holds up pretty well and generally does not allow the opponents to have too many clear-cut chances, which would make giving up these many goals somewhat more understandable.

On the other hand, there is no need for the coach to go through his shtick with Matthijs De Lit and Federico Chiesa as if they had just joined. He probably would have handled them differently had they arrived with him at the helm. However, they have been here for a while, they were mighty expensive, and they should be pillars of the teams. The Dutchman has not been the dominant force the investment would suggest, but his performances have never been an issue. And the Italian starlet is coming off a glorious summer, as he was uncatchable in the Euro. They are both past the point of having to prove to be Juventus-caliber, and now it is up to the coach to put them in condition to thrive.

There will be some rotation in this one. Alvaro Morata is fine after a minor scare, but Moise Kean will probably get the nod. Matthijs De Ligt and Federico Chiesa have already been announced as starters, while Giorgio Chiellini is feverish. The candidates to rest are Danilo, Alex Sandro, Manuel Locatelli and Adrien Rabiot. They figure to be in contention with each other, with Juan Cuadrado or Mattia De Sciglio as fullback and Weston McKennie or Federico Bernardeschi in the midfield.

Spezia have had the weirdest offseason, and the early results have been a natural consequence of the issues they had to deal with. First of all, they changed ownership and management during the past campaign, and that always have vast ramifications that need some adjustment time. More importantly, they thought they would stick with Vincenzo Italiano on the bench, whose contribution was just mammoth. Instead, Fiorentina swiped the brilliant coach away after the Gennaro Gattuso fiasco, and that was gutting. Plus, their transfer market campaign and preparation were delayed by a large COVID outbreak within the squad.

They could have played it safe with a veteran gaffer; instead, they took a big gamble with Thiago Motta, who had just a few underwhelming matches with Genoa under his belt. He is even more extreme than the previous one in terms of attitude and schemes. However, Italiano had a full year to work with the same group of players to oil the mechanism and build camaraderie, making their style beautiful to watch. The former Inter player did not have that luxury, and it has shown.

The squad was overhauled because they had several loans or players on expiring contracts. The desire to be very proactive relative to their stature is still very much there. But it has seemed outlandish and just disastrous in some situations. The roster is very clearly disproportionate, both numerically and talent-wise, toward the offense. But in the end, only three or four attackers go on the pitch at the same time. Being courageous is commendable, but trying to outgun everybody is not a viable strategy, especially against top teams.

They have a lot of talent, which could be enough to carry them if they shore up their defensive phase a little. Whether Motta will be the one to do that, accepting some compromises, it remains to be seen. At this stage, their high offside trap, without particularly speedy defenders, and their rather unphysical midfielder can be exploited. Lazio did it at will and bagged six goals.

They have alternated between 3-4-3 and 4-3-3 thus far. The gaffer likely leans more toward the first tactic, but they could always do it due to absences. In any case, it is fluid, because they like to put fullbacks in the midfield to switch things up, and Kelvin Amian can player either on the flank or in the middle. They are still searching for a proper backbone, which is crucial in the relegations struggle. Martin Erlic is a certainty in the back, Dimitrios Nikoloau has looked fine, the midfield has been so-so besides Giulio Maggiore. They do have some pieces that could eventually become solid, like Viktor Kovalenko, who is still adapting to Serie A and had not played at all at Atalanta. Mehdi Bourabia was an okay backup at Sassuolo. While they get integrated, they have relied a lot on Jacopo Sala, an out-of-favor fullback in the past season. Keeping Matteo Ricci as the anchor would have gone a long way.

In the end, they need their attack to produce at will, and it has in just once, versus Udinese in the opener. They have a slew of options in all three roles. They just need a go-to center-forward to emerge a be a 15-goal guy because their wingers, primarily Emmanuel Gyasi and Daniele Verde, should be prolific enough. They still have M’Bala Nzola, who was remarkable last season. However, he had one foot off the door in the summer, and that affected his pre-season, so it will take him a while to get into shape. Their strategy requires a proper goal poacher, and he is their best shot over Rej Manay, Eddie Salcedo, and Janis Antiste.

Juventus had failed to take advantage of easier matches to open the season. That will have to be their bread and butter now if they want to make up some ground in the standings. Spezia will be peppy and try to create chances, but they have clear flaws in the back that a professional team should take advantage of. They will be missing their top defender Erlic in this one.

The miserable numbers behind Juve’s winless Serie A run