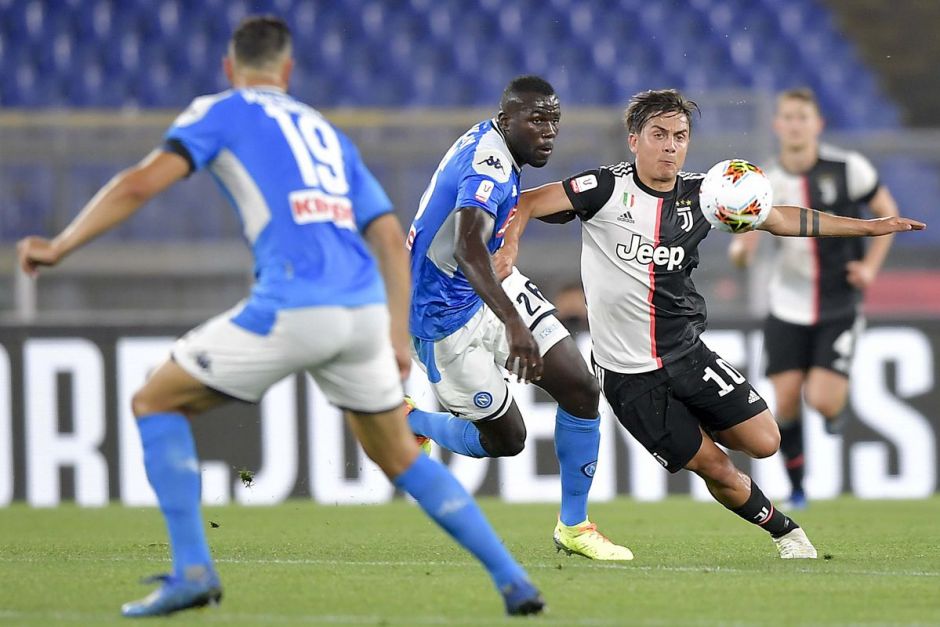 Following 18 months marred by empty stadiums, the return of the fans to the stands will be the most pleasant aspect of the new Serie A season.

Lately, it had been announced that up to 50% of the seats will be filled in the 2021/22 campaign, but a new report claims that it could soon be further increased.

According to Il Mattino via ilBianconero, the capacity of the stands could be raised up to 75% starting from the third matchday of the season.

The source explains that it all depends on the latest developments of the Covid-19 pandemic in the country, but the Italian authorities could be open to the idea if the situation remains under control.

Therefore, the new rule could be applied when Napoli host Juventus at what is expected to be a fiery Maradona Stadium.

The two clubs met three times last season, with each winning their home fixture in Serie A, but the Old Lady beat their rivals for the Italian Super Cup on a neutral ground (The Mapei Stadium in Sassuolo).

Unfortunately, all three clashes took place in the absence of the fans, but thankfully, next season’s encounters should make up for it.

Juventus will begin their Serie A campaign this Sunday at the Dacia Arena against Udinese, before hosting Empoli on the following weekend.

Then, the Bianconeri will have to navigate their way in a tough stretch that would see them facing Napoli and Milan in back to back matches.

Opinion: Who will be the surprise package at Juventus this season?