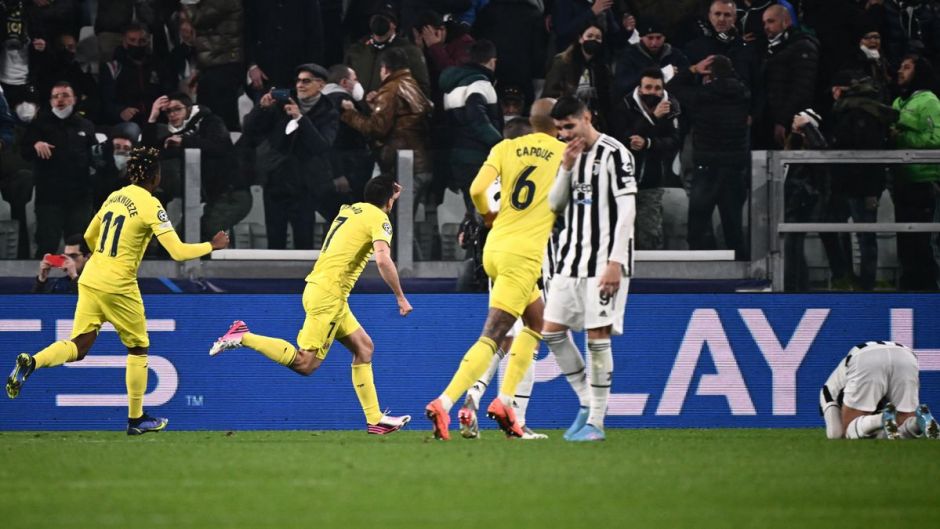 Since the turn of the new year, Juventus have been one of the most successful teams in Italy. Before last weekend’s defeat to Inter, the Bianconeri were riding on a 16-match unbeaten streak and had closed the gap with the leading trio.

But despite conceding fewer goals than others, an issue continued to plague Max Allegri’s backline, causing the vast majority of goals.

According to ilBianconero, seven out of the ten goals that Juventus conceded in the second half of the Serie A season came from dead-ball situations.

This statistic proves that the majority of the goals that entered Wojciech Szczesny’s net came from corner kicks, freekicks or even spot kicks (reminiscently to last Sunday).

In this regard, the source explains how Cagliari, Hellas Verona and Salernitana share the same negative number with Juventus. However, these sides conceded more goals in general.

Only one team in Serie A has conceded more goals from set pieces in the second half of the season. We’re talking about Sassuolo who conceded on nine occasions from dead-balls.

In the modern game, set pieces have become a significant part of the sport and one of the most deadliest weapons for scoring.

However, the Bianconeri’s tendency to concede from dead-balls is a worrying stat. But the good news is that Juventus can vastly improve their defensive numbers if they manage to fix this haunting issue.

Smalling reluctant to extend Roma contract amidst interest from Juventus