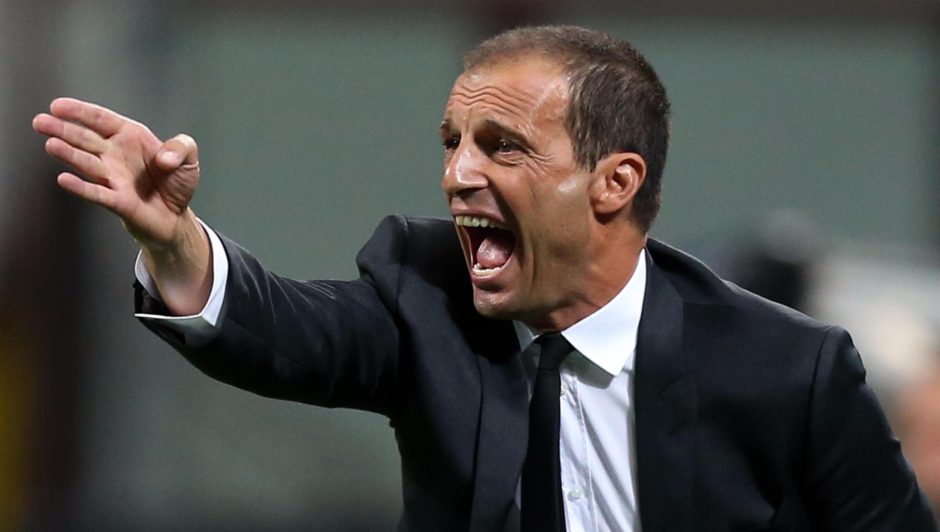 Status Report on the eve of a new dawn…

It is a bother, to find ourselves in a similar situation to this time last year. In that we have not completed our mercato by any means, with the season opener mere hours away. Despite the uncertainty, our work in progress offers far more hope than horror.

Allow me to begin with the positives.

Higuain was a huge signing, for the many solely in terms of the lucre, but for the few; the first serious signing of a world class goal-scorer since Trezeguet left the ranks. We overpaid. Yet could afford to do so. We have weakened one of our major domestic rivals considerably. The Argentine is a top level prima punta, who may not score as many goals as he did last term in Naples, but undoubtedly upgrades our goalscoring potential massively. He knows where to move, to receive, has played at the highest level and will score goals.

Pjanic again weakens a direct rival, yet his price could well prove – in the long run –  a bargain. He is extremely focused, cunning, eminently capable of finding space, linking the play and will prove a major upgrade at set piece situations.

Pjaca is something of a wild card. Pace, determination, youthful exuberance and flair. Yet where does he fit? The croatian remains an unknown quantity.

Alves is a player who I have always despised. His theatrics, off field antics, tendency to play the officials. All of which is far removed from Lo Stile Juve. Whilst I have long considered him a flashy, yet ultra capable prick, I am forced now, as he has become one of us, to balance the scales. The Brazilian remains fit enough to produce world class moments. His experience is unbeatable. And he will assuredly add huge quality to the right flank.

Benatia is a solid addition to the squad. More mobile and capable higher up the field than all of our other centrebacks. Question marks may remain of his fitness. Regardless, he has a wealth of experience, a word I keep repeating, and that is something very hard to value in monetary terms, yet equally something we need, which any side competing for top honours requires in spades.

Some have broached concern of the ability of Dybala to dovetail with Higuain. Yes, it is true, Dybala is used to playing at his finest with a prima punta with his back to goal, but such is the sublime talent of the youngster, I have zero apprehension of his steady blossoming into one of the finest players on the planet. It doesn’t matter where you see him on a formation diagram, for he is prone to roam wild and free. Deep, wide, high. He is too good to falter. Our attack is now immense. As is our defence. Even if we make the move to bring back Cuadrado, which I do not like, it seems that we will replace the defensive potency of Lichsteiner with De Sciglio, which is a step in the right direction. My only concern for our season is midfield.

Pre-season form is rarely instructive of the competitive campaign to follow. Though it is fair to assert that our midfield, constantly chopping and changing, involving players on the trajectory of exit, has been poor, and simply absent of cohesion. The reasons for this are connected to the mercato, for we have been playing players who are unlikely to feature in the first team squad come the season proper. We have also been dealing with the absence of Marchisio and Khedira, alongside the departure of Pogba.

The midfield is more often than not where the majority of games are won or lost. At the top level it comes down to moments of individual brilliance or mistakes, but the long haul, especially domestically, is rooted in the ability of the midfield to control games. To create. To dominate. Our midfield presently is very much up in the air. Some would say the same of our formation, but to delve into that pandoras box would require many more hours which I have ear-marked for poetic endeavour and completing my studies of Arminius.

I must assume that given the renovation routine still very much alive and alert and needing finalisation, Allegri will go with what we know is our best; the 3-5-2. Of which the rearguard and attack is close to settled. But the midfield?

Pjanic as a regista is not yet convincing despite the encouraging and hopeful words of the Boss. Asamoah can slot into the left CM role and looks very much back to his best. Absent of Khedira, we have Sturaro or Lemina to take up the RCM role. Neither has shown reliability. Whilst others seem to sing the praises of Lemina, I have seen more quality of the Italian to ponder him the more valuable, for he has grit married to a supreme engine, which allows him to move box to box with vigour. Lemina has looked useful solely offensively. I retain high hopes for Stefano, and my own jury remains very much out on Mario.

If we are fortunate enough to have Big Sami fit for a lengthy period, and if we can maintain a charge towards the summit of Serie A until Claudio returns to the starting XI, we will have come 2017, one of the finest Juve sides I have ever known. A midfield of Marchisio, Pjanic and Khedira would be immense…

I feel a little edgy heading into the new Serie A season shoe-horning a classy trequartista into a regista role, with the RCM role, absent of Khedira, at best larval. We need some muscle in midfield. Some tenacity. Witsel or Matuidi would be fine, but we must get the deals done swiftly. Uncertainty of our midfield at this stage of the game is far from ideal.

Still…if we can begin with the following, we appear at least on paper, far stronger than this stage last year-

And once we have Khedira and Marchisio available we will have an exceptionally strong starting XI which can compete with any foe, toe to toe.

Ronaldo is ready to cooperate in the Prisma investigation