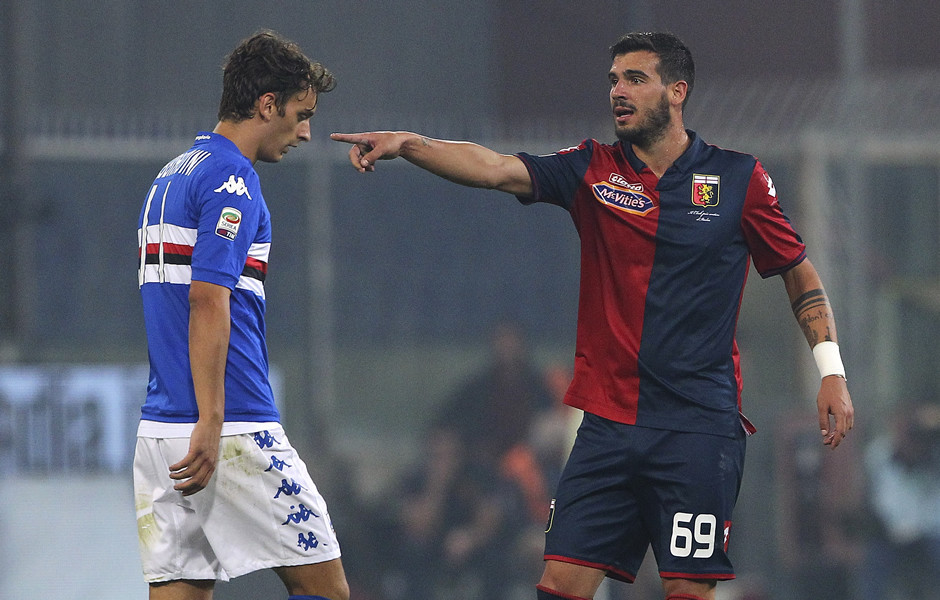 The Bianconeri already own Sturaro, having purchased him last summer for €5.5m, but opted to leave him at the Marassi on loan for one more season.

According to Tuttosport, Juventus and Genoa have come to an agreement which would see Sturaro make the move to Turin at the end of January, shortly after the Rossoblu have played Napoli and Fiorentina.

Previous reports suggested Juve coach Max Allegri was pushing for the return of the midfielder following the injuries to Kwadwo Asmoah and Romulo.

Tuttosport also report Genoa may get an option on Kingsley Coman in the summer, should Juventus choose to send the Frenchman out on loan for the 2015/16 season.

Conte: ‘We achieved miracles together’