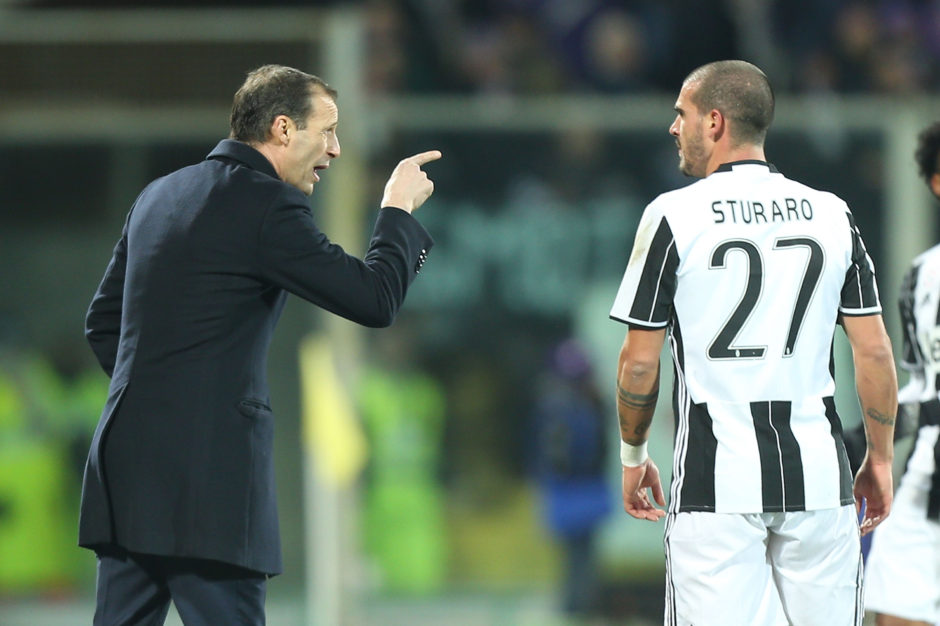 Stefano Sturaro will return to Genoa

Stefano Sturaro looks set to return to Genoa this winter following an unsuccessful spell at Sporting Lisbon where he failed to play a single minute.

The Juventus midfielder struggled to break into the first team in Turin and was sent on loan last summer, despite picking up an injury shortly after the move was agreed.

Having failed to play a single game for Sporting, Sky Sport Italia report that Sturaro will return to Juventus in the winter transfer window and immediately be loaned back out.

It was initially reported that Juve would sell Sturaro outright to Genoa, however the latest reports suggest that the 25-year-old midfielder will return to the club that gave him his debut on loan initially.

The loan includes an option to buy for €8m however that option will become mandatory, should Sturaro play above a certain number of games for I Grifone.

Sturaro made 90 appearances in total for the Bianconeri, scoring three goals in four seasons in Turin.

Juventus targeting Isco for the summer