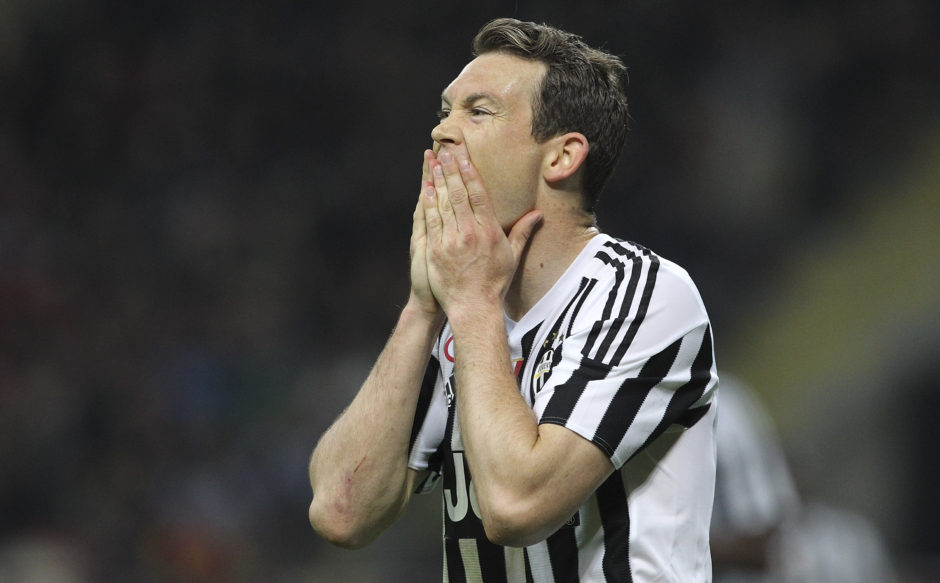 Stephan Lichtsteiner Out, Joao Cancelo In

Growing reports in the Italian and Spanish media suggest that Stephan Lichtsteiner has agreed a deal with Ligue 1 side Nice.

The Swiss international was reduced to a bit-part role for much of last season and it’s reported that he could leave this summer.

Corriere dello Sport report Lichtsteiner is not part of Max Allegri’s plans as Mattia De Sciglio could become first-choice right-back for the 2017/18 season.

Lichtsteiner is expected to head to Nice on a two-year deal with option for a third year, although the deal may not be finalised until Juve secure a replacement.

Spanish press, Corriere dello Sport and Gazzetta report that the Valencia right-back Joao Cancelo is seen as Juve’s main target for right-back and a deal could be concluded soon, given the good relations between both sides.

The initial reports say Juve could off  Lemina along with €17m to offset Valencia’s €35m asking price for the 23-year-old who’s able to play in multiple roles down the right flank.

Why is Dusan Vlahovic increasingly isolated in the Juventus attack?

Andrea Pirlo: ‘Juventus the favourites for the title’