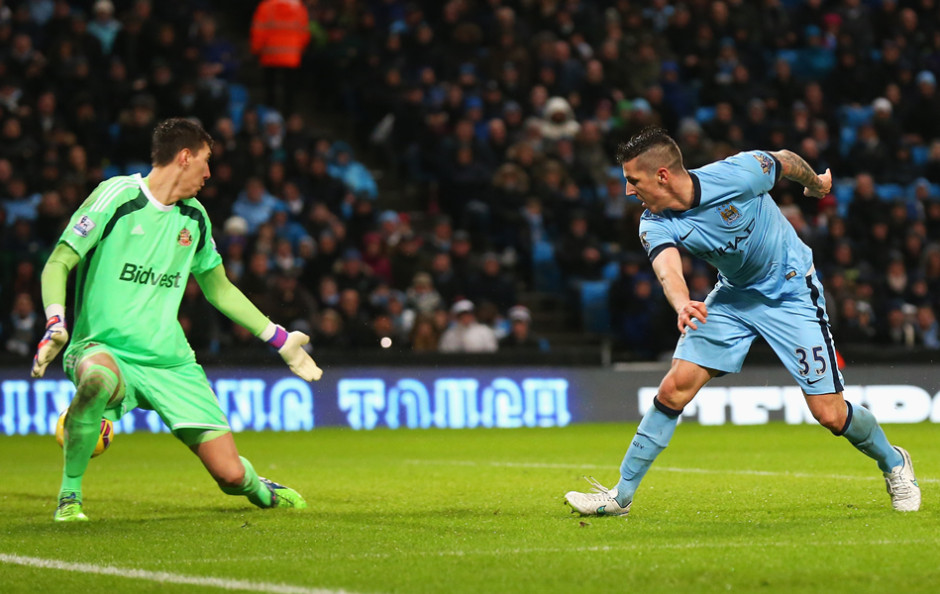 City are on the verge of completing a €38m move for the Swansea striker who’s currently on international duty at the AFCON. Financial Fair Play regulations would mean the English Champions would need to offload some of their players once the deal is completed.

English tabloids the Daily Express and the Sun are both reporting that Juventus have shown interest in the former Fiorentina striker. The Bianconeri were rumoured to be close to signing Jojo last summer before he made the move to England.

The stories in the English press contradict comments made by Beppe Marotta who confirmed just yesterday to Sky Sports Italia :”We have an important player in Pogba and we don’t have a need to sell him.”