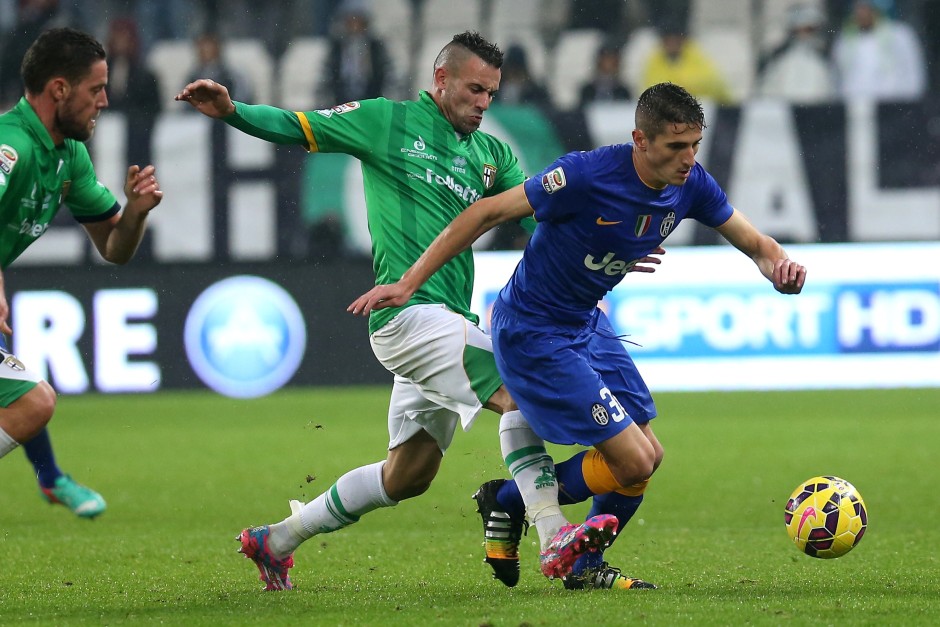 Sturaro to Juventus, Marrone to Samp; Mattiello goes on loan

Juve could complete a series of transfers in the coming days which would include loan moves for Luca Marrone and Federico Mattiello.

The Bianconeri have been relatively quiet in the transfer market with Sebastian Giovinco’s move to Toronto FC being the only transfer news of note. That could change over the course of the next few days, beginning with Juve recalling Stefano Sturaro from his loan at Genoa.

Sturaro was signed outright by Juventus last summer and was expected to remain on loan with the Gialloblu  for the 2014/15 season. Inujuries to Romulo and Kwadwo Asamoah may have been a deciding factor in his early return with the player expected to join Juve after Genoa’s league match against Fiorentina this weekend.

Next up, promising young midfielder Federico Mattiello is expected to complete a loan move to Chievo until June. Mattiello has featured twice so far this season for Juve, both times from the bench.

Finally, Luca Marrone will join Sampdoria on loan until the end of the season with the Blucerchiati retaining an option to buy the player outright. Marrone struggled to find playing time under Max Allegri before a tear muscle tear saw him sit out almost two months of the season.