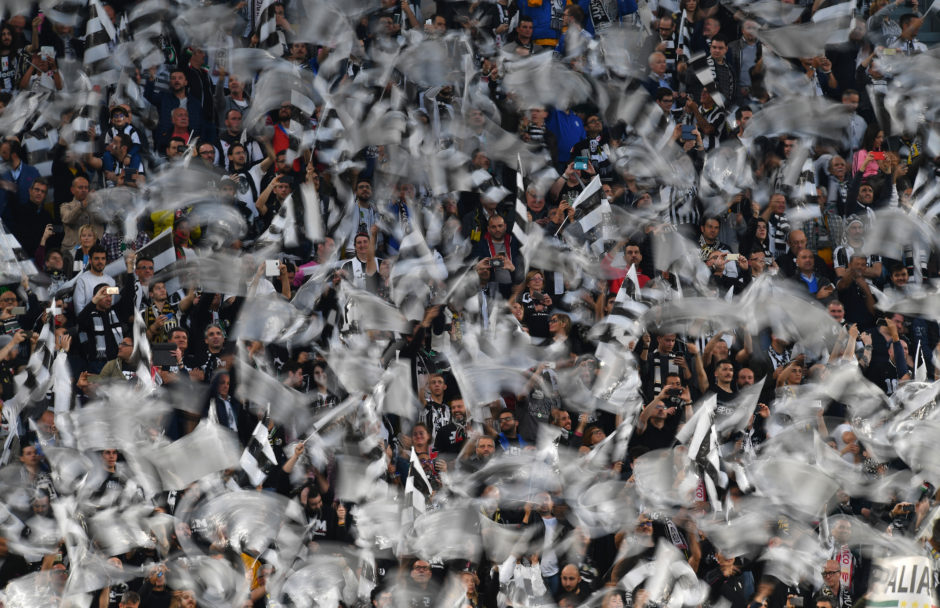 Sunderland has higher average match attendance than Juventus this season

Juventus’ average attendance in the stadium this season is poor compared to Sunderland in England’s Championship, but there is a catch.

Borussia Dortmund and Bayern Munich closely follow them, with 80,783 and 75,000, respectively.

In Italian football, AC Milan pulls the most average crowd per game with 72,169, followed by Inter Milan with 70,365. Both clubs share the Stadio Giuseppe Meazza.

However, Juventus pulls in just 37,634, which the report reveals is less than Sunderland’s average of 37,926.

However, it is pertinent to note that the Bianconeri play at the Allianz Stadium, which has a capacity of just 41,507, but Sunderland’s Stadium of Light can hold 49,000 people.

Our attendance percentage is not low compared to our stadium capacity, but we must work to improve it.

We should fill our stadium for every game, and the club has to plan for a bigger ground or increase the capacity of this stadium.

Vlahovic impresses for Serbia but will Allegri learn how to use him?