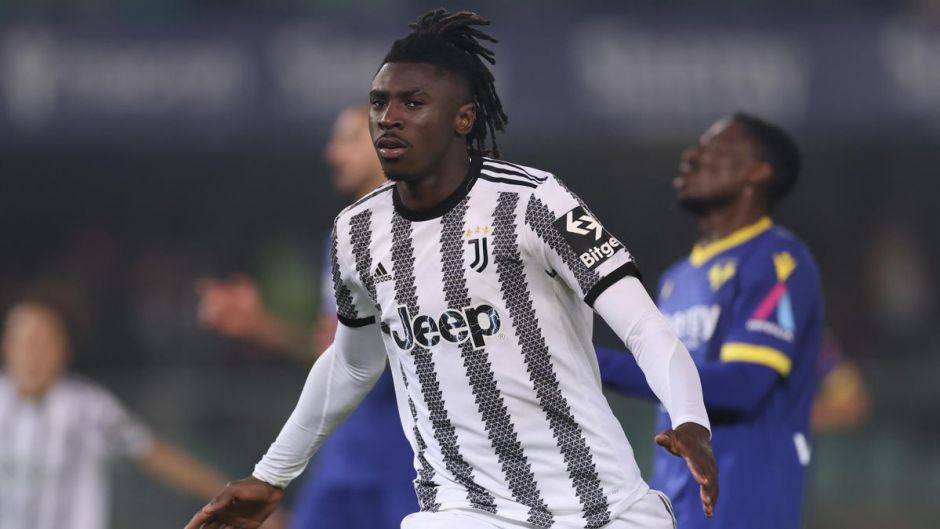 The agent of Paul Pogba, Moise Kean and other top footballers in Europe Rafaela Pimenta has discussed Kean’s return to form in recent weeks.

The striker re-joined Juventus from Everton last season and his first term back was a disaster as he struggled to score enough goals for the team.

It seemed it will be a repeat this season, but he has hit top form in recent weeks and has scored five goals in his last five games.

His return to form has coincided with Juve’s best run of results this term.

The team will look to build on that when club football returns next year and Pimenta believes Kean has now hit new higher levels.

She said via Football Italia:

“Moise has held his own in difficult times with the support of those around him and he will be a key player for Juve for a long time.”

Kean is a very talented boy and he is still young at 22. He just needs to stay focused and work hard to reach his full potential.

If he remains as good as he is now, he will help us achieve a lot this term and earn a deserved return to the national team.

“Juventus” is one of the most-used passwords in Italy