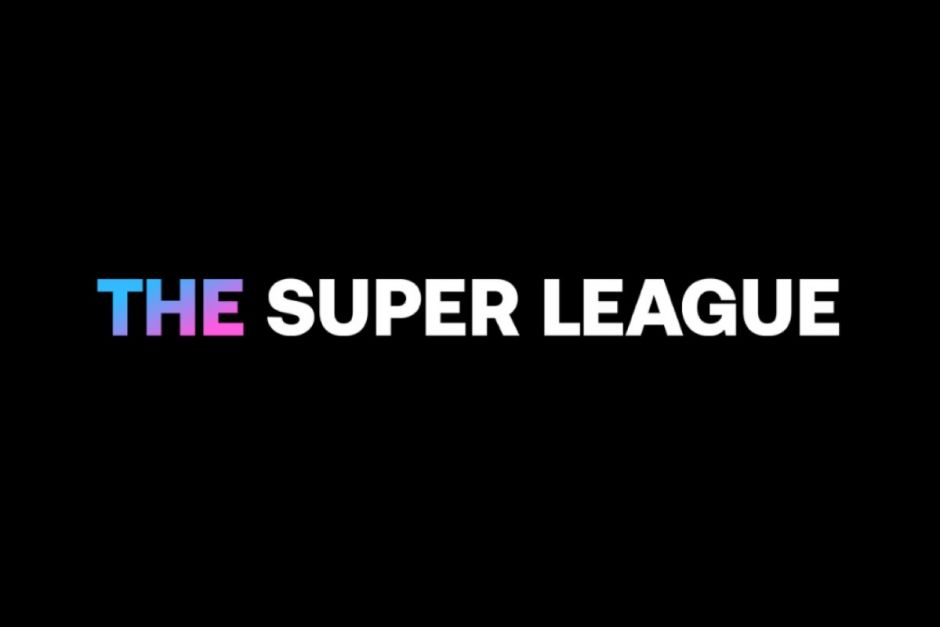 Luigi De Siervo, the CEO of Serie A, wants the Italian government to do more to stop the threatening breakaway European Super League and has been public about that.

The administrator wants Prime minister Mario Draghi’s government to follow the lead of the English and Spanish governments to deliver a powerful position on the idea.

He said at a press conference during the general assembly of the European Leagues as reported by Calciomercato: “There is embarrassment at this moment with respect to the failure of our government to take a position with respect to the proceeding on the Superlega issue.

“There is a deadline that expires by today, ours is the only one among the governments that has not yet taken a formal position.

“We understand that the letter is ready, we wonder why this position, which President Draghi also expressed with a tweet after the announcement of the Super League, has not yet taken consistency and an adequate form.

“You know what happened in England, you know what Spain is doing, we are in the last crack. We hope that our government formally reaffirms the position it had told at the time.”

With Andrea Agnelli still pushing for the competition to succeed, as Juve fans, we believe it is because it would benefit our club.

The monopoly of UEFA has been on for too long and if they have nothing to lose, they shouldn’t be so bothered by new competition.

The free market economy around the world should also apply to football and this means different competitions should be allowed to co-exist and let the best one win.

De Siervo is one of those football administrators who has pledged their loyalty to UEFA so it is understandable that he is pushing to kill the Super League.

I hope the Italian government would be brave enough to stand by Juve and the other rebel clubs as they delay taking a side in the battle.