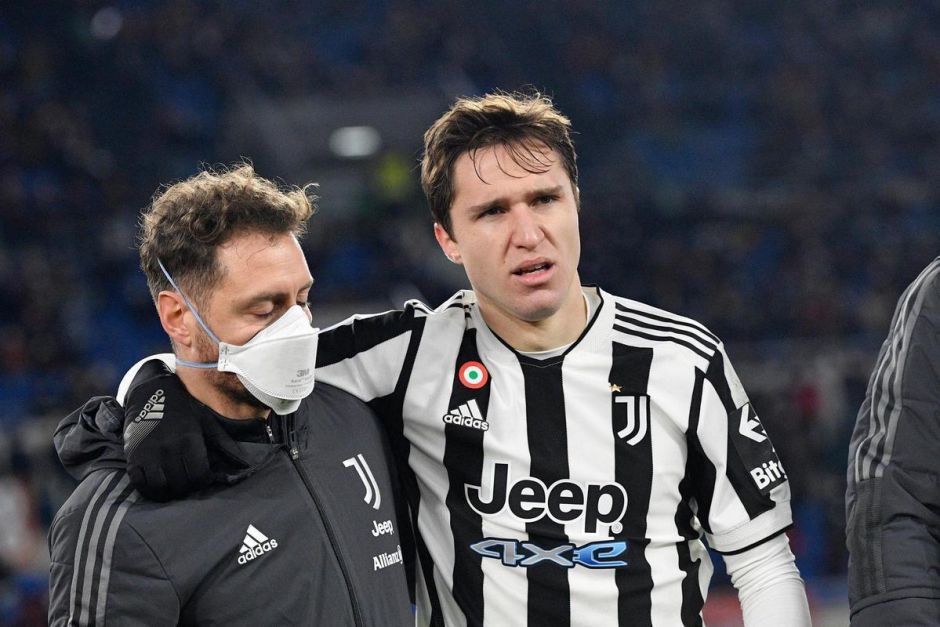 Juventus goalkeeper Wojciech Szczęsny has blamed injuries as one reason the team has struggled the season.

Juve has made a poor start to this campaign domestically and in Europe.

The Bianconeri are one of the top clubs in the world, and they bolstered their squad further in the last transfer window.

Some fine players joined as they responded to finishing the last term trophyless.

However, they have not had a good season so far and the fans want more from the boys.

They recently returned to form with a 3-0 win against Bologna and fans expect them to beat Maccabi Haifa in their next game.

To achieve that, they must be in their best form and avoid underrating their opponents.

However, Szczęsny has explained that injuries to key men have been their biggest problem so far.

“There are many aspects that affected us at the start of the season.

“Having many players out due to injuries didn’t help. Now, a few players are back and are ready to help. We must do better also in difficult times. We have an important month ahead, we need points.

“This last month was tough, I felt useless, the team was struggling and I could not help. Now I am back with enthusiasm.”

We have had bad luck with injuries, but this Juve team has depth and we shouldn’t use that as an excuse.

Other clubs doing better than us have also suffered from injuries and we must be prepared to get wins as long as we can field a team.