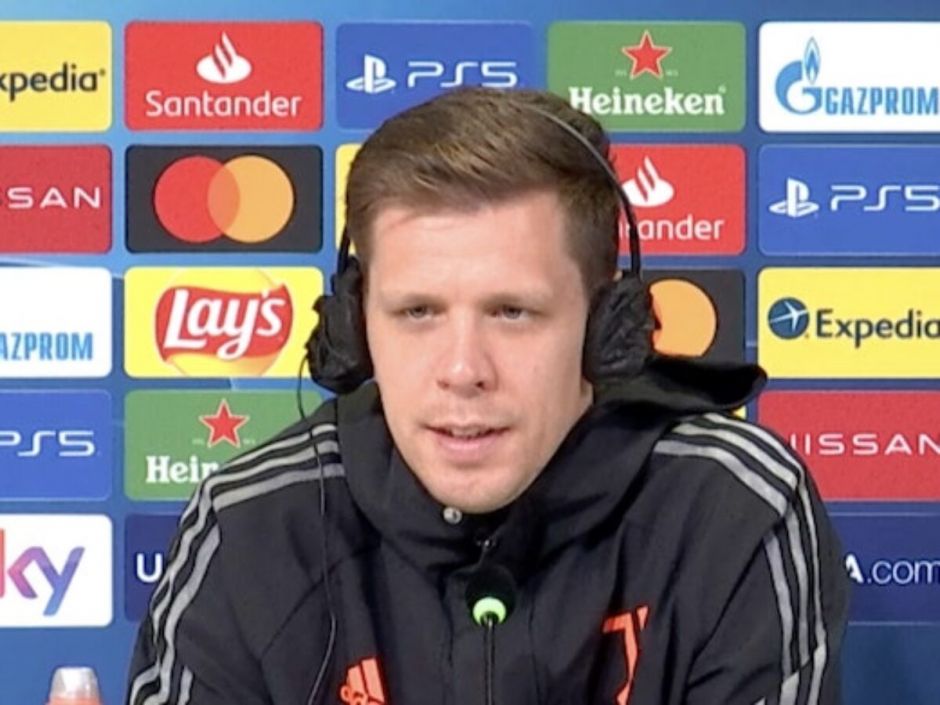 Wojciech Szczesny knows a thing or two about saving spot kicks. Last season, he pulled off two fantastic saves in both league fixtures against Roma. He also denied Antonio Candreva in the encounter against Sampdoria.

On Saturday, the 32-year-old displayed his prowess on the international stage, playing a vital role in Poland’s 2-0 win over Saudi Arabia in Matchday Two of the World Cup group stage.

The custodian was in a super form, making a string of fabulous interceptions, including saving Salem Al-Dawsari’s spot kick plus the follow-up, securing his second clean sheet in row since the start the of the tournament.

After the match, Szczesny explained the technique behind the crucial penalty save. He admitted studying his opponent before the match which is why he opted for a fake before picking a side.

“We had studied how he [Al-Dawsari] shoots penalties,” said the Juventus goalkeeper as quoted by ilBianconero.

“I knew he was waiting to see what I would do before shooting. So I faked to the left and then went to the right and this is exactly where his shot went.

“Al-Burayk’s follow-up was more difficult, even though the goal would have been ruled out because he entered the penalty box too early.”

Poland are now leading Group C with four points and will play Argentina in the third and final matchday.