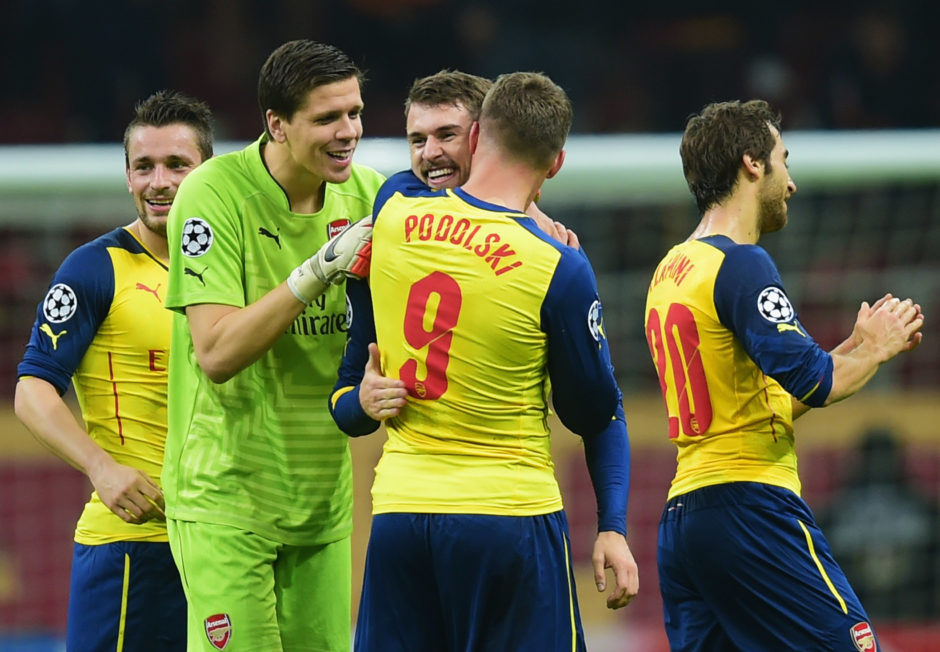 Wojciech Szczęsny has revealed how he told Aaron Ramsey ‘you can only say yes to Juventus’ when asked about a possible move to Turin.

The Juve keeper played alongside Ramsey in their time at Arsenal and explained how the Welsh midfielder asked him for advice on moving to Italy.

“He came here to do the therapy, and here, we have the best physiotherapists in the world,” Szczesny explained after Juve’s 1-1 draw against Atalanta.

“I took him out to a dinner one evening, he will be a great player for us. He is a midfielder who gives a lot of quality, very good at positioning and he scores a lot of goals and provides a lot of assists.

“When he is physically fit, he is one of the strongest and he will give us a great hand to try and reach our goals.

“His position will depend on the new coach, but for me, he could even play art right back since he defends very well.

“Ramsey asked me what had happened with Allegri; In any case, he’ll be starting (at Juve) with a new coach.

Szczesny was asked if he offered any advice about moving to Juventus.

“We spoke to each other a couple of times before he signed with Juve this winter. He asked me for some advice, I told him: “It’s all clear, if Juve calls you you can do nothing but say yes”. In the end it went like this and it means that Aaron listens to me!”

“He had 5 months to prepare and he can already get along a little bit. When I took him to dinner he said more than just a ‘hello’.  He partly understood and this is already a good basis. I’ll take care of him.”

Pochettino cousin: ‘He could replace Allegri’

Juventus will wait for Pep Guardiola