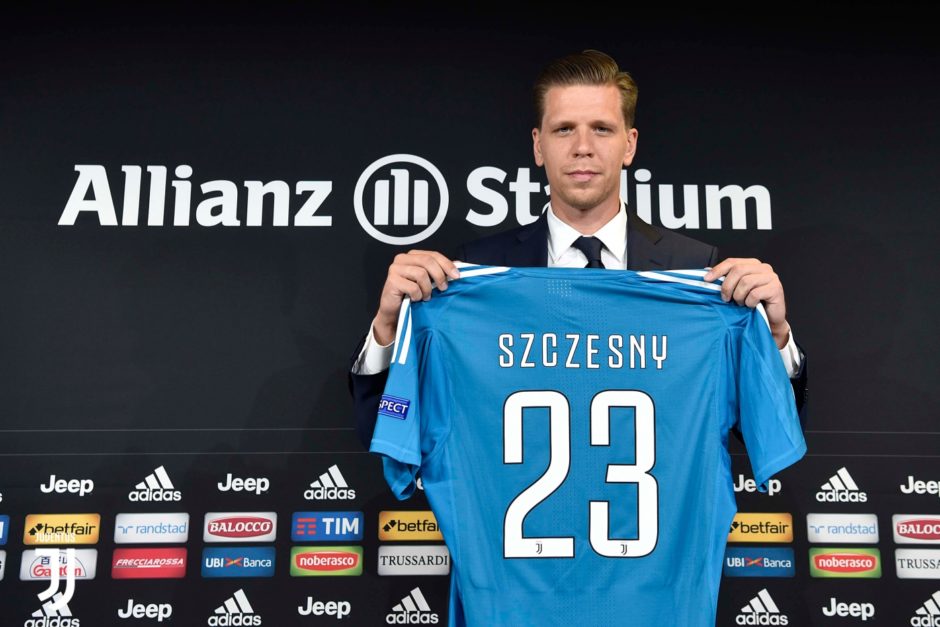 Szczesny: “When Juve call you, you have to go”

Wojciech Szczesny discussed his move to Juventus this summer, explaining that  “when they call you, you have to go”.

The Polish international joined the Bianconeri as a long-term successor to Gigi Buffon and discussed his reasons for moving to Turin.

“I came here because I need to win everything,” Szczesny told Mediaset Premium.

“I chose Juventus for their winning mindset. Every day in training I feel stronger and more ready to play for this club.

“It seemed a normal choice to me, when Juve call you, you have to go. When you play for Juventus the goal is always to win everything, and it’s no different this year.

“Scudetto rivals? There are a lot of strong teams, Napoli seem the most dangerous because of the quality of their play.

“But there’s also Roma, and [Luciano] Spalletti’s Inter have started very well this season. We have to be ready to win every game, but with our mentality we will be.

“Dybala? He’s out of this world, he’s one of the best players. There’s Lewandowski, Messi, Ronaldo and then Dybala.”

Danilo refuses to be drawn into Juventus legal battles

Investigators turn to clubs who did questionable business with Juventus

Emre Can: ‘An honour to receive an offer from Juve’