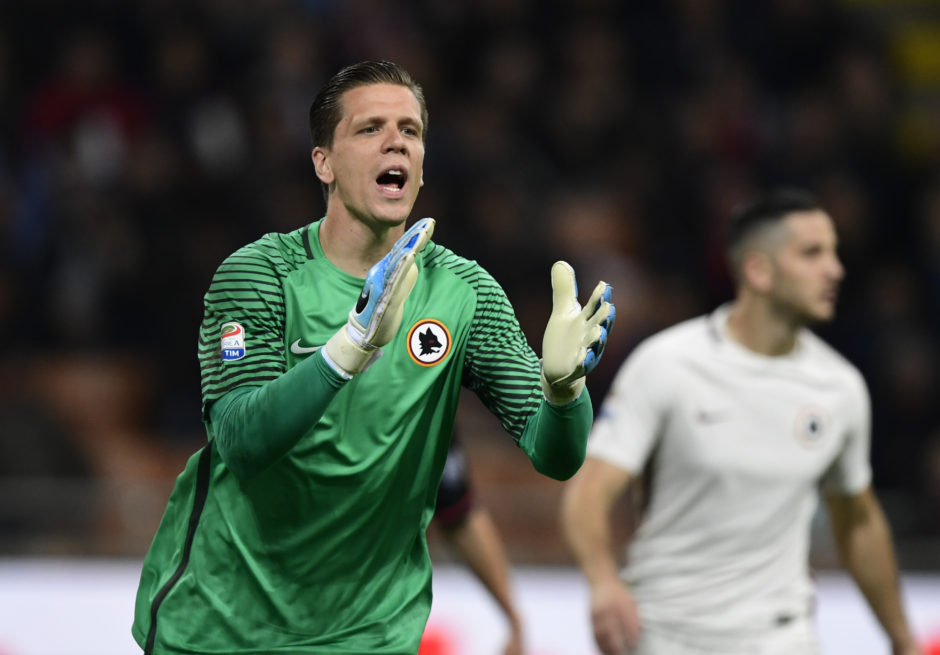 Szczesny reacts to win over Sampdoria after another clean sheet

Wojciech Szczesny is having a good time between the sticks at Juventus at the moment.

The Polish goalkeeper has kept a clean sheet in his last four games for the Bianconeri and enjoyed another shut out as Juve beat Sampdoria in their last league game.

That win has helped Juve to move closer to the top of the Serie A table as they bid to win it yet again.

The goalie, like most of his teammates, enjoyed the win, but he knows that their opponents were not easy to play against.

After the match, the former Arsenal goalie took to his Instagram account to talk about the victory.

He posted an image of himself alongside Danilo, Giorgio Chiellini, and Leonardo Bonucci and captioned it: “Great win and a clean sheet against a very good Sampdoria! TEAM SPIRIT!”

While the likes of Cristiano Ronaldo and Alvaro Morata have been scoring the goals to get Juve match wins, Szczesny’s form in goal has also been important to the club’s results.

Juve’s current performance is one that can help them to win trophies, but they will have to remain consistent.

Their next game is against Inter Milan, beating Antonio Conte’s men and reaching the final of the Coppa Italia will give them even more confidence to attack the rest of their league games.

Fagioli’s agent responds to rumours linking him with Juventus exit