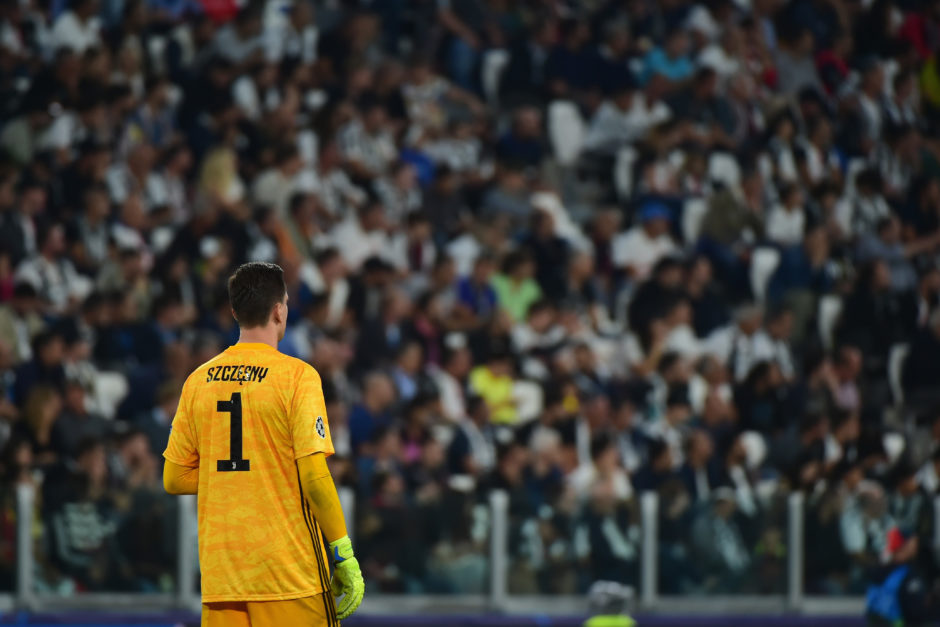 Juventus could be on the verge of agreeing an extension Wojciech Szczesny’s contract, tying him to the Bianconeri until 2024.

The Polish international has been in fine form of late and played a role in Juve’s victory in the Derby D’Italia.

Interest in the keeper has been high this summer with reports linking Manchester United to Szczesny, should David de Gea move on in the near future.

Goal italia’s Romeo Agresti reports that Juventus are working to tie the keeper down to a longer term deal, possibly up to 2024.

Juve are also expected to give Szczesny a significant increase in salary, improving his existing deal where he earns €3.5m.

Manchester United to move for Emre Can