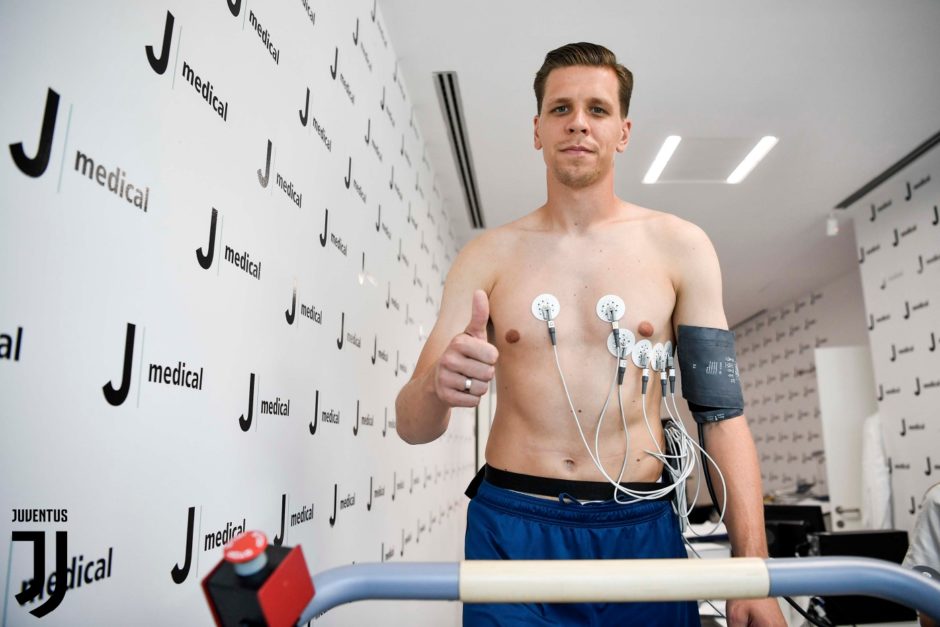 Wojciech Szczesny has arrived in Turin to undergo his Juventus medical ahead of signing a contract with the Bianconeri.

The 27-year-old Polish international enjoyed his best season to date at Roma last season, having spent two seasons on loan in the capital.

As such, The Bianconeri have identified Szczesny as an heir apparent to Gigi Buffon who will be ending his illustrious career next summer.

Juve are expected to pay €10m and a further €2m in bonuses for the keeper who is expected to earn €3.5m per season.

Pioli insists Juventus has the quality to thrive

Massimo Brambati advises Juventus on how to keep impressive midfielder