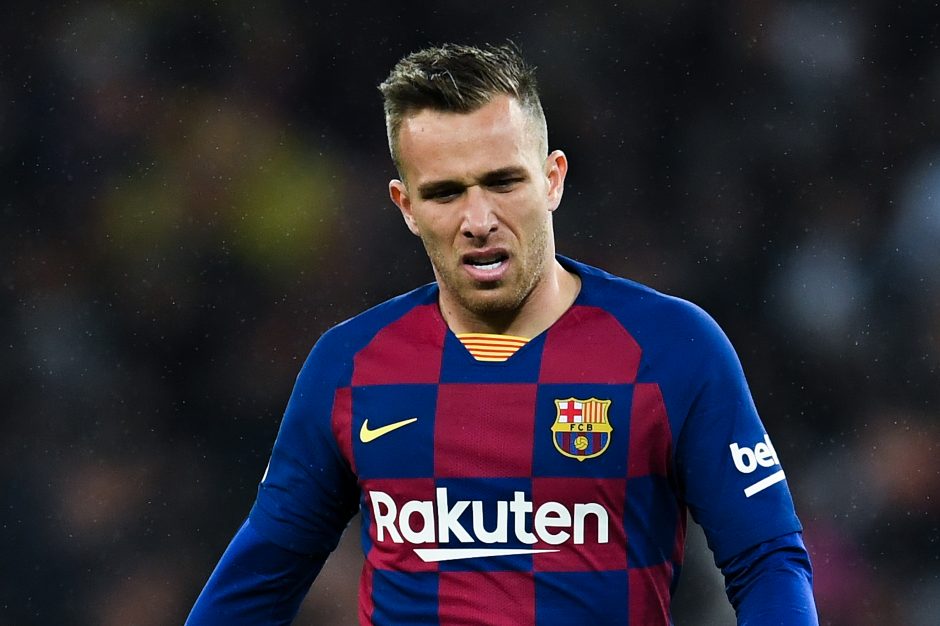 The Bianconeri legend spoke with Radio Sportiva and explained why he thinks the upcoming player exchange is a good idea and what the current midfield is lacking.

“It is a fair exchange because Pjanic, in that position, is not ideal for what Sarri asks,” he told the Radio show.

“He (Arthur) is also arriving at the right moment to try new ideas. Juve are good, but the midfield is quite sterile and Ramsey and Rabiot are good players, but they have not made it.

“Sarri needs a ‘Jorginho’ player. This possession is very boring, and he wants a player who is very good in the non-possession phase to recover the ball.

“Sarri has been playing high level football for 10 years, so seeing Juve, in my opinion, something is missing in the middle of the field.

“If he didn’t have a large group, after the loss to Lyon, the Juve team could have sunk with great controversy.

“Instead, the more the pressure rises, the more these players manage to give their maximum. The Juventus shirt is very heavy to wear.

“In Bologna I saw a more fluid team, I think he can give the Championship a good go and then prepare for the Champions League. Juve must only be afraid of itself.”