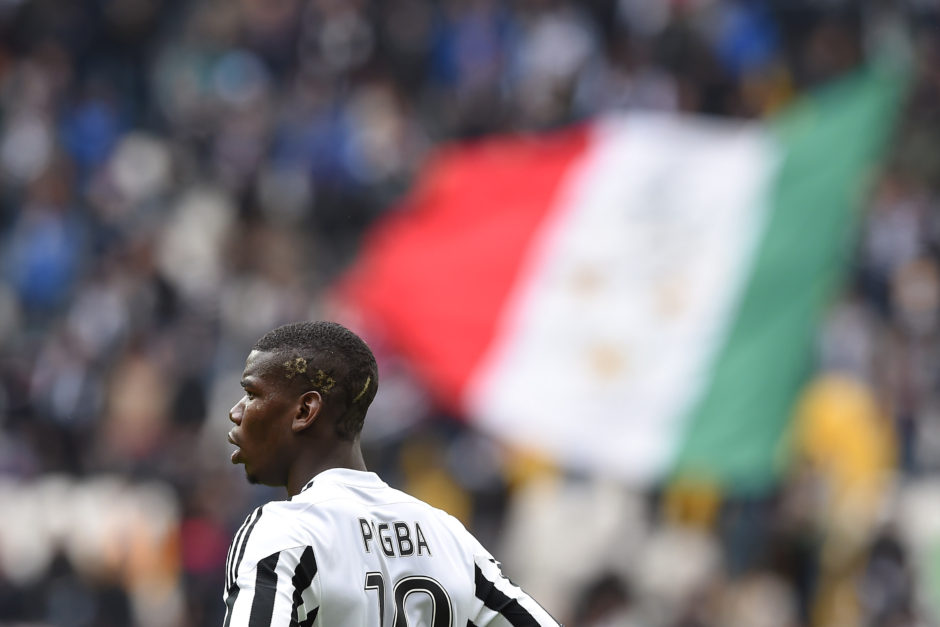 By all accounts, the French midfielder is the Bianconeri’s number one target for the summer, and Tacchinardi believes they should sell in order to buy.

“In order to get Pogba back, I would let Rabiot and Ramsey go, even if the Welshman did show a few signs of life in the last few games,” Tacchinardi told Tuttosport.

“I have no doubts that for Maurizio Sarri’s style of football, he should hand the reins of the midfield to Rodrigo Bentancur. The Uruguayan is made of strong stuff, he has charisma, is always in the right place at the right time, keeps it simple and knows when to pass or pummel.

“He’s not Andrea Pirlo, but then I don’t think Sarri would want a player like that in front of the defence.

“Chiesa? I’d rather get Sandro Tonali, who is a rough diamond that Juve can really polish by playing him straight away. Gaetano Castrovilli reminds me of Claudio Marchisio.”

Juventus has no plans to replace Wojciech Szczesny for now