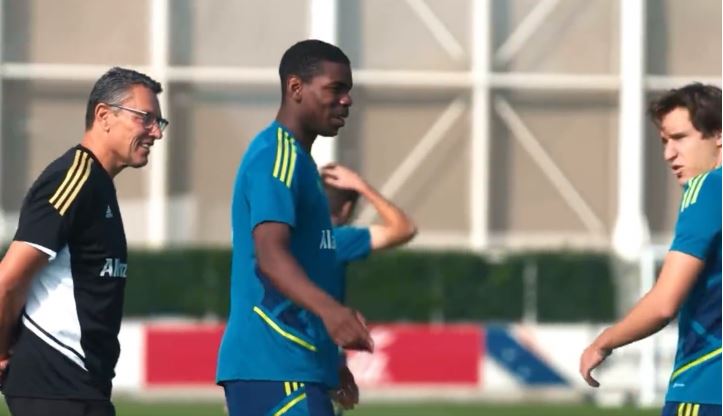 On Monday, Juventus received an unpleasant update regarding the condition of Paul Pogba.

While recovering from a meniscus injury that has kept out of action since pre-season, the Frenchman has suffered a setback due to a thigh problem. This issue should derail the midfielder’s recovery by another couple of weeks.

Perhaps this isn’t exactly a major blow for the Bianconeri, who were hardly expecting the player to feature before the extended winter break.

However, this surely is a heartbreaking news for the 29-year-old who was hellbent on making his return just in time for the World Cup.

Yet, this new issue will see Pogba missing the worldwide event in Qatar, as confirmed by his agent Rafaela Pimenta.

“After medical visits between yesterday and today, it is extremely painful to inform you that Pogba still needs rehabilitation after the knee operation that he underwent in early September,” said the Brazilian agent as reported via la Gazzetta dello Sport.

“For this reason, Paul will not be able to join the French national team in Qatar.”

The former Manchester United star has been enduring miserable time lately between injuries and personal issues, so we can only hope that he recovers both physically and mentally once the season restarts in January.

Video – On this day, Ronaldo returned from Covid to rescue Juventus