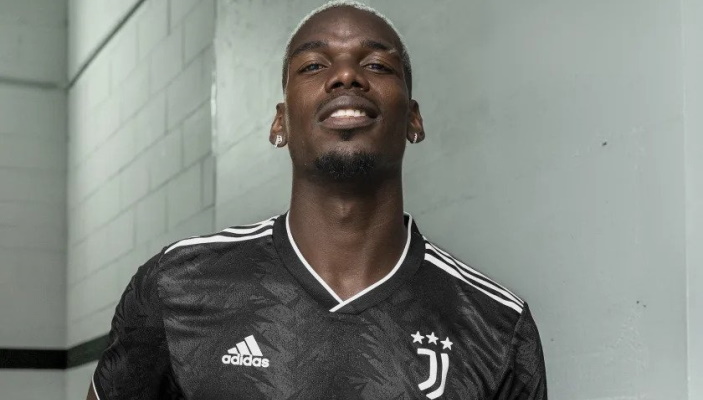 The background on Pogba’s injury and the club’s irritation

At a time when Juventus supporters were hoping for Paul Pogba’s swift return to the pitch, these aspirations were shattered on Monday evening.

Out of the blue, the midfielder underwent surgery to repair his meniscus injury which he sustained in July during the pre-season tour in the United States.

When the issue first occurred, the 29-year-old had several options regarding the treatment, but opted for a rather quick fix by avoiding surgery in favor of physiotherapy. Unfortunately, this decision has now dramatically backfired.

According to la Gazzetta dello Sport via Calciomercato, Pogba attempted to work with the ball on Monday morning at the Continassa training centre, but was still feeling a pain in the knee.

Therefore, the club and the player immediately decided to waste no further time and conduct a surgery as soon as possible – which happened to take place later in the day.

The source explains how this situation prompted irritation and nervousness from the club’s part. After all, the medical staff had already advised the player to undergo surgery when the injury first occurred.

Instead, Pogba decided to listen to others, which eventually cost him and the club valuable recovery time. The player’s World Cup participation is now at risk, while Juventus won’t have him available until 2023.

When will Angel Di Maria return for Juventus?