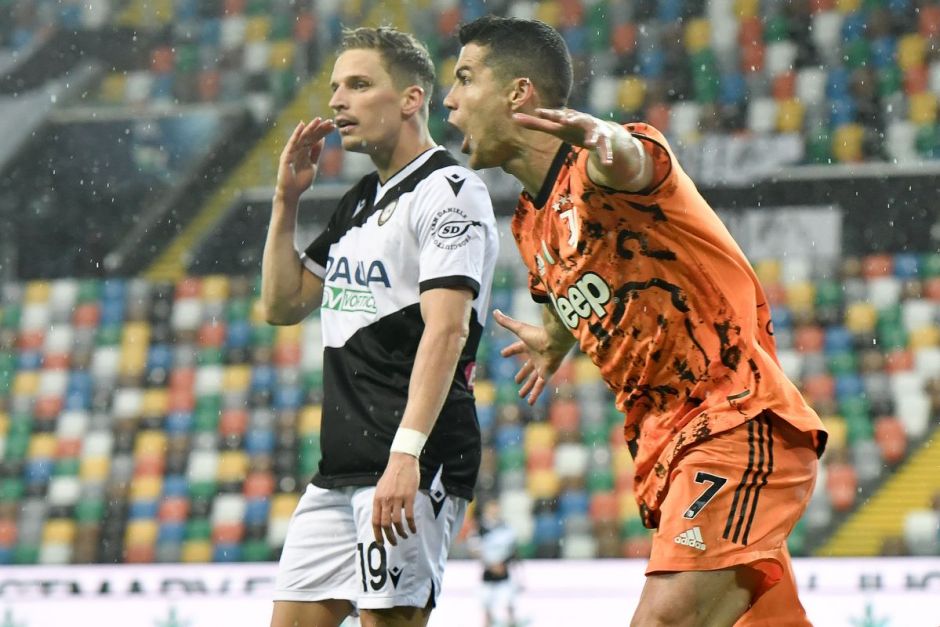 The best Juventus stats of the 2020/21 campaign

Although the 2020/21 season was far from being a great campaign for Juventus – with the club losing the Scudetto title for the first time in ten years – Andrea Pirlo’s men still set some interesting numbers.

So let’s take a look at some of the best numbers of the season as published by the club’s official website.

First of all, we all remember Juve’s 3-1 win over Sassuolo on matchday 36. That encounter witnessed the 100th club goals for both Paulo Dybala and Cristiano Ronaldo.

Therefore, the Argentine star becomes the first non-European Juventus player (excluding naturalized players) to complete the century of goals during his time at the club.

On the other hand, the Portuguese legend became the first Binaconeri star to score his 100th club goal as early as his third season in Turin.

On another note, Juventus was the team to have the second highest possession in Serie A (61.4%). Only Sassuolo did better with 61.7%.  Moreover, Pirlo’s side completed a total of 18 926 passes with a percentage accuracy of 88.3%.

Additionally, two stars from the Old Lady made it to the Opta Serie A team of the season. The first is Juan Cuadrado who provided 10 assists in the league – more than any other Juventus defender since the 2004/05 season.

The second player on the Opta best XI is naturally Ronaldo, who was the top scorer in the league with 29 goals.

CR7 became the first player to finish as top scorer in La Liga, Premier League and Serie A. The former Real Madrid star has now scored 20+ goals in his last 12 seasons – a record that he shares with Lionel Messi.

Video – Ramsey proclaims his intention to remain at Juventus