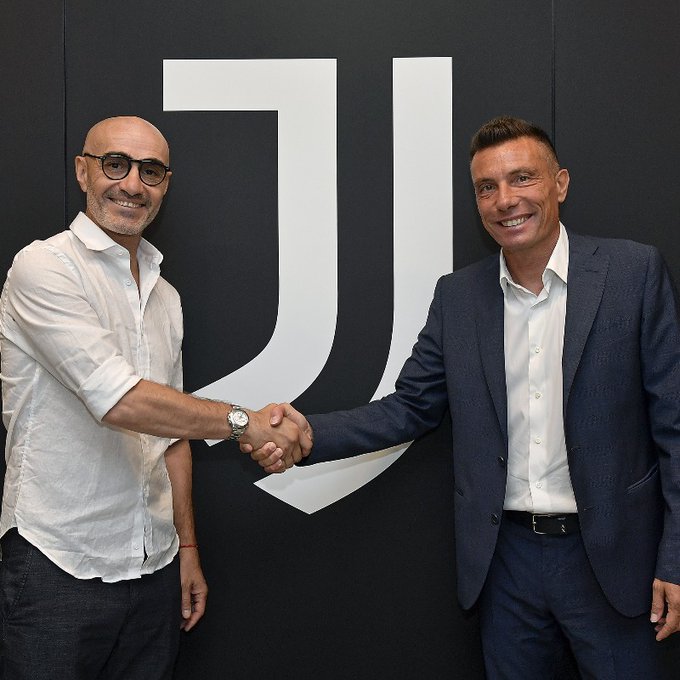 “The dream of my life,” Montero discusses when Juventus called him up

Paolo Montero has opened up on taking up Juventus’ offer to become the under-19 manager.

The former Juventus defender was a surprise appointee for the role after the club allowed Andrea Bonatti to leave at the end of last season.

He takes over a strong youth team that has just reached the semi-final of the UEFA Youth League, but he wasn’t expecting to be given the job.

Like most people involved in the world of football, he has been on holiday, and he got a call from Juventus’ Head of Youth Development, Gianluca Pessotto.

He jumped on the next plane to Turin and explains that it was an opportunity he had been waiting for.

He said, as quoted by Corriere Dello Sport: “I couldn’t say no to Gianluca Pessotto and Juve.

“I received a phone call from Pessotto. My former partner told me that Juve were looking for a coach with Juventus DNA and that he would soon organize a meeting in person. And so it was. For my part, I don’t have I hesitated to cancel the holidays to answer ‘present’. I did it gladly: in an instant I fulfilled the dream of my life, to return to Juventus.”

The chance to return to your former club is an opportunity most footballers around the world want.

Montero knows it comes around once in a lifetime, and he had to take it. However, he must understand the importance of the job and the challenges it comes with.

He is inheriting a team that made great progress last season, and he has to make it even stronger.

Allegri has decided who will replace De Ligt