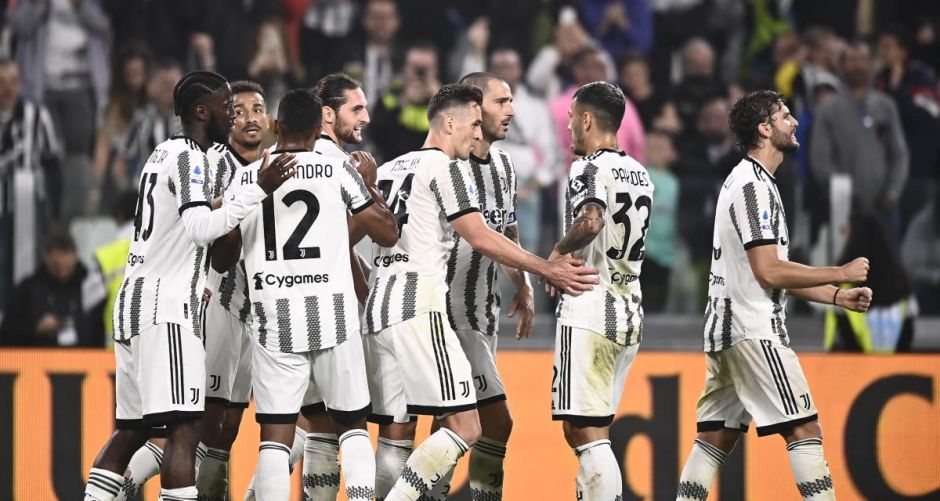 The full program for Juventus during the winter break

Well, the first part of the season is over, and now it’s time for us club supporters to impatiently await a restart that won’t come before 50 days.

This surely is a depressing thought – especially when you’re an Italy supporter – but clubs will still find a way to keep themselves relatively active.

After winning six Serie A matches on the trot, Juventus go to the break at a time when they were enjoying their finest hour since Max Allegri’s return to the club, or perhaps well beyond.

So what will the remaining Bianconeri stars do when their teammates are taking part in the 2022 World Cup?

According to Corriere dello Sport via JuventusNews24, Allegri’s men will continue to train at Continassa until November 18.

The players will then enjoy a vacation, before resuming training on December 6. During his period, the club will take part in friendly tests, but the identity of the opponents is yet to be revealed.

Juventus could avoid Turin’s freezing December by organizing a training camp in a warmer region.

By the 23rd of December, the squad will shortly disband once again for the holidays, before welcoming back the players who will return from Qatar after Christmas.

The Bianconeri will restart their campaign in a trip to Cremona on January 4.

Video – The highlights of Juve’s comprehensive win over Lazio